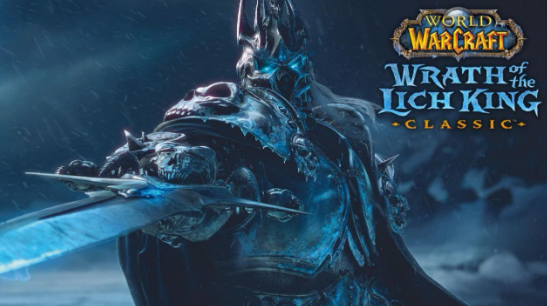 Throughout Northrend, you’ll be exposed to different factions, and your reputation with each of them is an important and influential part of the game. These factions become more loyal to you as your reputation level increases.

At the same time, you can use WOTLK Classic Gold to buy various valuable items, and even get valuable professional formulas, mounts and equipment as rewards. Next, I will introduce ten best faction rewards you should get in detail.

If fishing is your pastime, be sure to raise your Kal’uak reputation to Exalted. In this way, you will get the Mastercraft Kal’uak Fishing Pole rewarded by this faction. 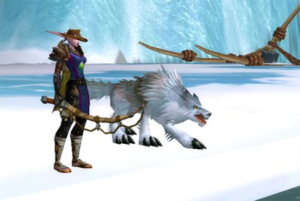 The reason why I recommend the Mastercraft Kal’uak Fishing Pole is that it is arguably the most advanced fishing rod in Northrend. It increases your fishing skill by 30 points, helping you catch fish easier and faster. In addition to that, it also gives you the ability to breathe underwater while you’re diving.

If you can win the fishing competition in Stranglethorn Vale, you can also get a fishing rod called Arcanite Fishing Rod. This rod is slightly better than the Mastercraft fishing rod, but the difference is actually not that big.

If you are Revered with the Oracles faction in the Sholazar Basin, you can repeatedly claim the mysterious eggs rewarded by that faction. But to get this reward, you have to give up your reputation with Wolvar, the rival faction of the Oracles faction. To be honest, there is nothing worth getting for the Wolvar faction. It’s not pity if you forego raising your reputation with Wolvar’s faction. 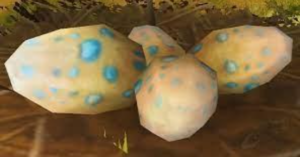 Once you have acquired a mystery egg, you can spend seven days hatching it into an egg that can be opened. For the most part, you’ll get a nearly useless food called Aged Yolk. But you still have a chance to get some unique pets. If you’re lucky, you can even get the popular Reins of the Green Proto-Drake mount.

The faction rewards introduced next must be what all Engineers yearn for. When your Engineers are Exalted with the Alliance Vanguard and Horde Expedition factions. They’re eligible to buy a schematic from each of the two factions with WotLK Gold. 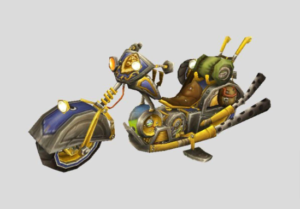 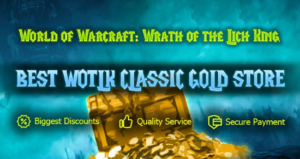 Of course, if Engineers want to craft these two mounts according to the two schematics, they also need to spend WoW WotLK Classic Gold to purchase materials. If you don’t have enough gold, head over to IGGM.com now. You will return with a rewarding experience.

If your reputation level reaches Exalted in the Wyrmrest Accord faction, that faction will reward you with a unique mount called the Reins of the Red Drake. 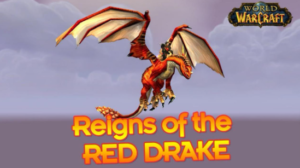 I think this mount will definitely attract a large wave of players who like the drake mount model.

If your reputation level reaches Revered in the Sons of Hodir faction, the faction will reward you with Spaulders Of The Giant Lords. These plate shoulders is a kind of great pre-bis (pre-raid best in slot) item, which is suitable for plate-wearing damage dealers. 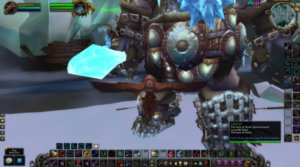 If you didn’t win a shoulder slot raid drop early in WotLK Classic, plate shoulders are a good option for you.

If you are Exalted with the Wymrest Accord faction, you’ll be eligible to use WoW WOTLK Gold to buy Dragonfriend bracers in that faction.

Once you have Dragonfriend bracers, you can use them to add powerful attack damage, crit chance, and stamina to your characters such as feral druids, rogues, and hunters.

If your reputation level in the Wyrmrest Accord faction reaches Exalted, another reward you can get is the Sandals of Crimson Fury. 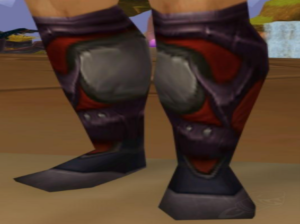 There are two main reasons why this reward is well worth your hard work. First, sandals are a must for every spellcaster in the game. Second, there is a socket slot on each pair of Sandals where you can customize their stat bonuses.

Physical damage plate-wearers can raise their reputation level to Exalted in the Knights of the Ebon Blade faction. If they reach this level requirement, they can get pre-bis boots rewarded by this faction. 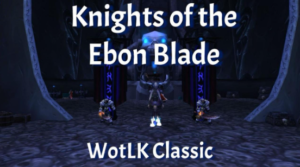 These sneakers can add massive amounts of crit, strength, and stamina to your plate-wearing classes. In addition to this, each pair of riding boots has two slots. You can fill slots with gems to increase the properties of riding boots.

Unless you beat Malygos and earn the extremely low drop rate Melancholy Sabatons from him. For now, the Death-Inured Sabatons are arguably the best footwear for the plate-wearing classes.

If your plate-wearing classes are Revered with the Knights of the Ebon Blade faction, you will also be eligible to buy Arcanum Of Torment. 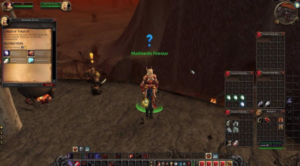 Arcanum Of Torment is the best-in-slot head enchant and is also a reward from the Knights of the Ebon Blade faction. It is recommended that all your plate-wearing DPS wear Arcanum Of Torment first while running Heroics. In this way, you will get extra Ebon Blade reputation.

Arcanum Of Torment is also a good choice if you like punk or goth style clothing. 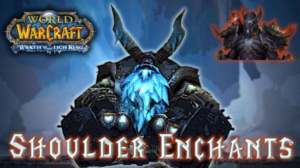 If you want to get the best shoulder enchants in the game, all of your classes must be Exalted with the Sons of Hodir faction.

It is for this reason that the greater inscription enchants are the most sought-after reputation rewards in the entire WotLK Classic.

What to Look for When Buying a Preowned Car

Back to Basics in The Game of Blackjack

The Official Sponsors Of The 2022 FIFA World...

The Reasons Why Gaming Has Become Incredibly Popular...

Games You Can Play to Earn Money Online

Evermerge how to quickly upgrade