Home Featured What Are the Consequences of Texting and Driving in Florida?

Distracted driving is among the biggest threats when it comes to driving safety. The advent of smartphones or other hands-free/handheld electronic gadgets has served to compound the already prevalent safety dangers.

Some states addressed this issue by becoming an early legislation adapter, prohibiting drivers from using their handheld/phones to read and send a text message when driving.

Although Florida lawmakers were hesitant to jump on this bandwagon, its legislature reached a compromise on banning texting while driving four years later.

Whether it is hands-free or handheld phones, texting while driving has serious consequences. Some of these consequences include the following:

Basically, the ban on texting while driving law in Florida makes it illegal to drive a car while manually using your phone and other wireless communication devices to send instant messages, text, or email.

This law applies to sending and reading data or messages. The state made the law a primary crime two years ago, which means police officers may ask drivers to pull their cars over for texting when driving without committing other traffic offenses.

A parked car is not subjected to this statute. However, it has exceptions, like criminal activity and reporting an emergency.

Luckily, not every distracted driving accident leads to injuries and damages. Though in the case of an injury, the matter can be serious.

Mostly, when a car accident happens, drivers don’t see it coming, particularly when an external hazard contributes to the tragedy.

For instance, drivers may slide on a wet road, notice another car in front of them that has stopped suddenly, or come upon jaywalkers.

When drivers are actively using their phones, they might not see these hazards immediately. Those that see those hazards may try to maneuver or stop so as to prevent an accident.

Florida’s no driving and texting law gave a warning time up to January last year. After that time, Florida instituted some penalties for every driver violating the law.

For first-time offenders, the law enforcement officer in the state can issue a fine of around $30. Though the citation will not affect your driving record.

However, if you violate the law for the second time within five years of violating it for the first time, the offense will be categorized as a moving violation. You can pay a fine of up to $90, and the citation will affect your driving record and license for three years.

Insurance rates are also tied to the driving history of a driver in Florida. This means that when you get caught texting while driving, you may receive around five points on your insurance.

If you accumulate a lot of points on multiple traffic citations on your driving record, insurance premiums will spike.

Most drivers waited for texting while on the wheel law to become primary. The bill that Governor DeSantis signed made this a reality.

However, some drivers still didn’t want to lose their freedom to stay self-responsible and make their own decisions.

Whichever the case, texting while driving is risky and can result in serious repercussions, including deadly accidents, high fines, and increased insurance premiums. 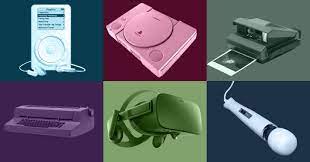 Tech Gadgets That Are Changing the World 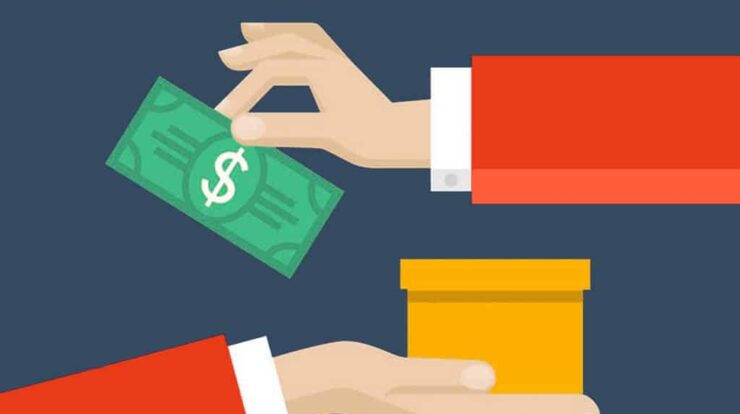 How To Manage Ecommerce Returns In An Effective Ways 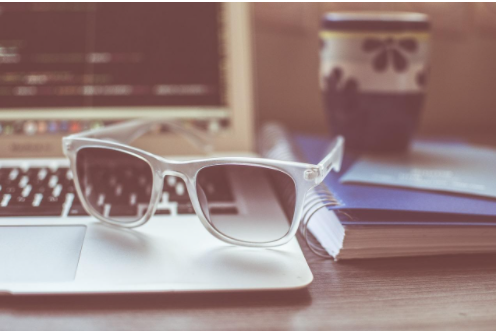 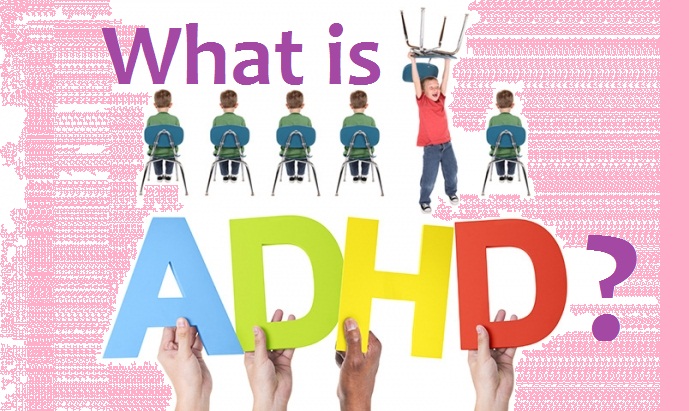 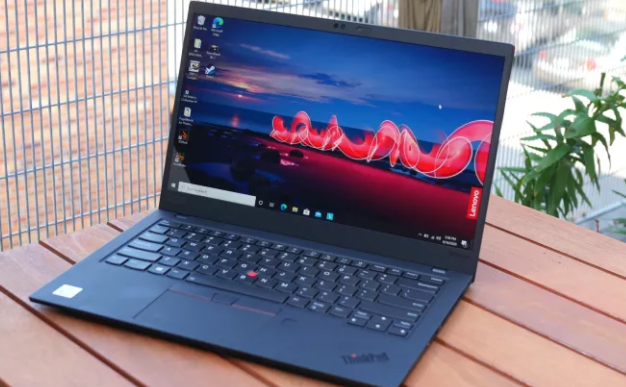 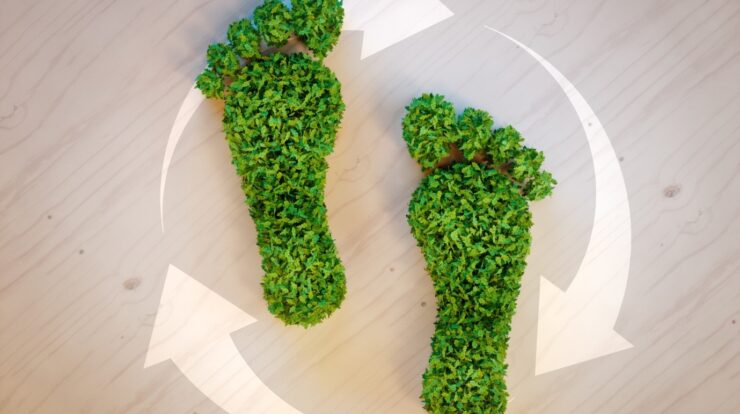