Home Beauty What are the 3 Most Useful Methods of Industrial 3D Printing in 2022?
Beauty

What are the 3 Most Useful Methods of Industrial 3D Printing in 2022? 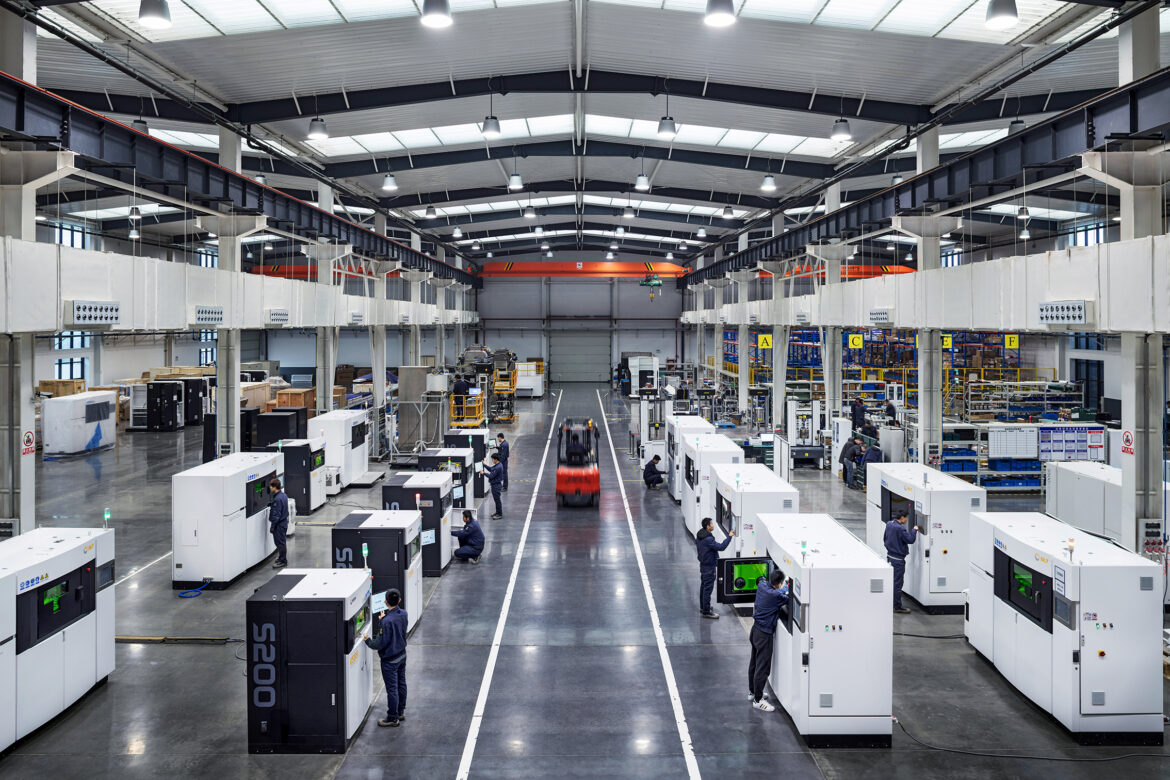 3D printers still sound like tech from a science fiction novel, but the technology has been in business for 30 years now. Contrary to popular belief, the first 3D printer was not invented in the early 80s. the 1980s only saw theoretical ideas and blueprints being patented by the concerned parties for purely commercial reasons. It was not until 3D Systems Corporation unveiled the world’s first 3D printer in 1992 that the technology was realized for the first time.

The first 3D printer was also the world’s first stereolithographic (SLA) 3D printer. It was built on Charles Hull’s patented designs from 1986-87. After the patents expired, even SLA has been improved to a great extent in its efficiency and capacity.

SLA 3D printers utilize galvanometers (specialized mirrors) to direct the built-in industrial point laser into a vat of liquid resin. Portions of the resin are cured as needed, one layer at time. This continues until the intended product is complete. Products manufactured via stereolithography will need further strengthening, which is achieved by curing the finished product with UV light.

As the name selective laser sintering itself suggests, a bed of polymer powder is sintered via the use of an industrial laser. As is the case with most 3D printing methods, this selective compaction, hardening and solidification of the polymer is carried out layer by layer, until the last layer. From beginning to end, a SLS 3D printing bed will always have enough polymer powder on it for the laser to print out one layer at a time. Every time the laser completes one layer of sintering, a built-in recoating blade will lay down another coat of polymer powder on the bed, which will then be sintered into the next layer of the product.

SLS 3D printing is the most versatile industrial 3D printing process in use today as it can work with a variety of materials, including powder metal (DMLS). Selective laser sintering is used for wide range of tasks which includes but is not limited to tooling, prototyping, and small-scale manufacturing of fixtures, car parts, electronic parts, hardware, military equipment, and much more. Check the Rapid PSI SLS 3D printing webpage to understand the process, its uses, applications, expenses, and reliability for commercial usage.

There isn’t much that separates EBM 3D printing from SLS 3D printing, except the heat source. The electron beams used by these printers are significantly more powerful than any standard industrial laser you may find in a laser printer. Although this does allow for superior strength and precision, it’s the extremely high cost of production, poor finishing, and lack of versatility which keeps EBM from becoming a more standard, industrial process in additive manufacturing. Nevertheless, EBM continues to be very useful in high-value industrial sectors such as aeronautics and advanced human prosthetics.

Fused deposition modeling (FDM) is the most popular 3D printing method today, but it was not mentioned here because of its inability to meet industrial standards. FDM 3D printers are consumer grade machines, great in respect to their intended use, but wholly unsuitable for industrial manufacturing or prototyping.

What is rose clay?

How to reduce your wrinkle lines

The Best Choice For A Crystal Necklace

Why Using Custom Boxes For Cosmetics Is Always...

The Role of a UX Designer