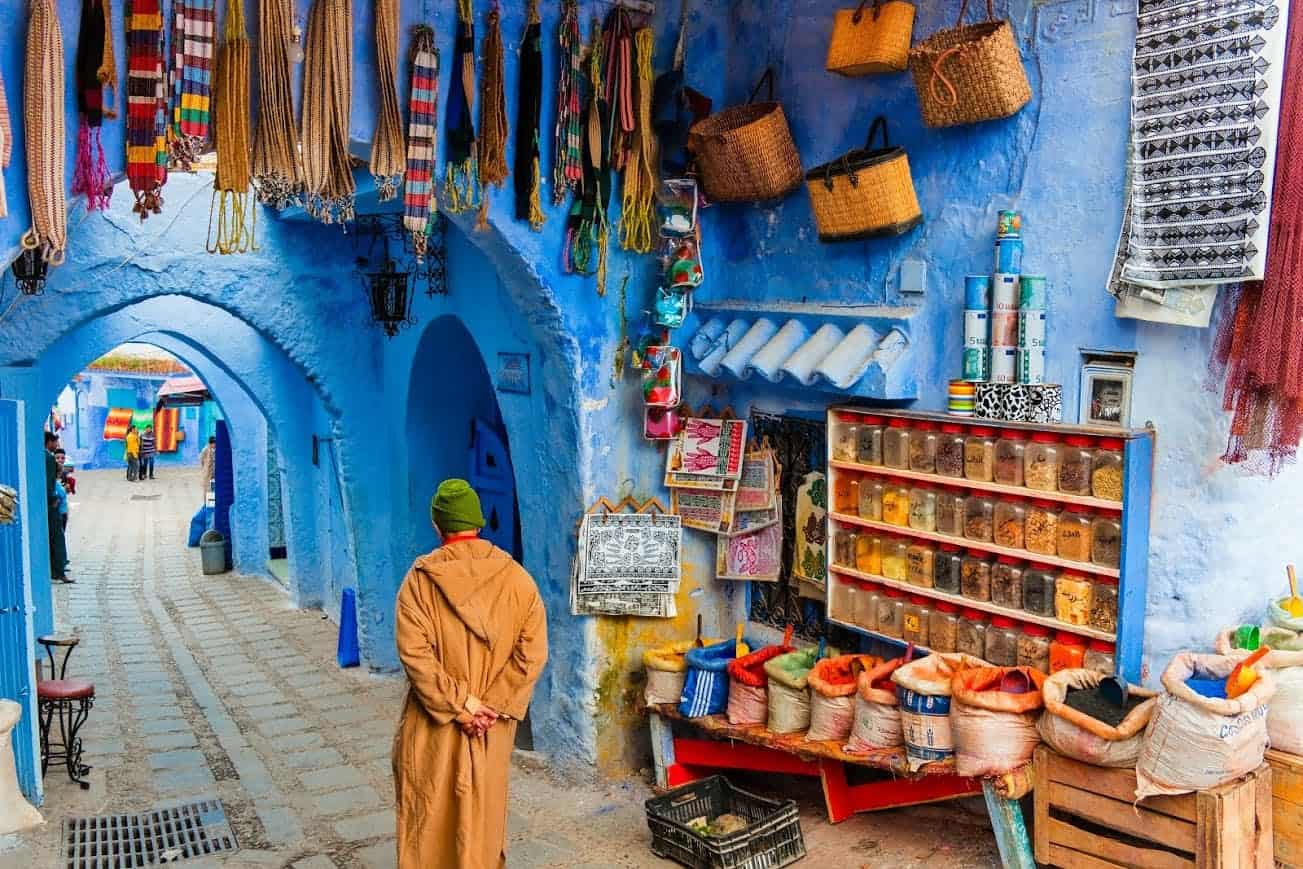 When tourists visit Morocco, they are frequently concerned about upsetting others. When we travel somewhere new, especially if the culture is significantly different from what we’re used to, I believe this is a genuine concern. What we believe is offensive to natives is frequently not. If you make a mistake, relatively few Moroccans will speak or appear upset. If you just want to avoid that unpleasantness, Story Rabat Hotel compiled a list of mistakes to avoid as you plan to discover the fantastic attractions to visit in Morocco.

After going out from their accommodation in Rabat or their small boutique hotels in Marrakech, many travelers feel as if they are always on the lookout for scams and are being exploited at every turn. You are not the target of everyone’s wickedness! People are frequently motivated by a genuine desire to be good. It’s a huge blunder to treat every modest act of generosity and hospitality with mistrust!

Morocco has a bargaining culture, which might be baffling to those of us who have grown up in societies where this is not the norm. It’s also often quite normal for merchants to charge tourists higher prices. Sure, bargaining is a part of the culture, but do so responsibly and with respect.

At 5 a.m., being irritated by “the chanting”

It’s not chanting; it’s the invitation to prayer (adhan), which occurs five times a day, the first of which is rather early in the morning. You will hear it if you are staying in a family hotel in Marrakech inside a city’s medina.  It’s nearly impossible you’ll be able to locate a place to stay where you won’t hear the adhan because there is a mosque on virtually every block. What is the best piece of advice? Accept that. You’ll probably forget about it after a few days.

Many tourists schedule their trip to Morocco and book a reservation in the best hotels in Marrakech around Ramadan, and many of them are unaware that it is Ramadan. It’s a good idea to learn more about the month and what it entails for your trip whether you plan to travel during Ramadan or not. It’s not wise to presume that everything will carry on as usual. A lot of schedules are adjusted, activities are rescheduled, and businesses are closed, causing people to be anxious. Prepare yourselves by doing your research before coming.

An excessive amount of Public Display of Attention.

In private, Moroccans are incredibly affectionate. Showing a lot of affection in public is unusual and frowned upon. In Morocco, holding hands is acceptable. In most instances, a hug here and there and a snatched kiss will do. However, making out in public is strictly prohibited. You’ll probably get a lot of sideways glances and clicking tongues. Hands wandering wherever on each other’s bodies are the same. Public shows of affection are frowned upon in more remote areas.

In Morocco, drones are prohibited. End of story. Even toy drones are unlawful, and the authorities are taking them extremely seriously. Recently, we saw some tourists who brought a camera drone with them to shoot pictures. The cops arrived right away because they were flying it. An arrest was made, and the man flying the drone was immediately taken to the police station where he remained all day.  Although he had been let go for the night, his passport was held, so that he would come back the following day.  He was summoned to court, his drone was seized and fined severely.

The way people dress is different, and maybe even the way they act. Taking a photo of someone without their consent is never acceptable. It is particularly applicable for women who wear veils and males who have beards. Religious people are less likely to want their pictures taken. It’s also crucial for visitors to understand that photographing police officers, military personnel, or palaces is prohibited. When it comes to national security, Morocco takes no chances, and these are seriously unacceptable. Be prepared to get a request to delete an image from the police right away if they see you taking their picture. Please ask before taking a picture if you are unsure. Ask the staff in the reception of your hotel in Rabat to know what are the things and which places you can photograph without restrictions before going out to avoid issues.

Although there is no “Morocco dress code,” there is no reason why you shouldn’t dress appropriately in Morocco. You don’t have to or even should, dress like a local, but you must be aware of local culture. Women should remember that wearing booty shorts, cleavage-baring or crop tops, and see-through clothing is never a good idea.

Please avoid wearing a scarf on your head if you wish to dress more provocatively. It is more insulting than basically not wearing anything at all. Moroccan men, except for young or teenage males, wear a shirt and long pants. Tank tops and shorter, sporty shorts are rarely seen on Moroccan men.

Therefore, be mindful of the clothes you wear before stepping out from your accommodation in Rabat, Morocco to discover the sights.

Also read, Your 11-Step Travel Checklist for a Trip to Morocco

Assuming that everybody speaks English

Moroccans can communicate in a variety of dialects. They’re exceptionally excellent in this area, but don’t expect that everyone speaks English unless you are talking to the staff of the best hotels in Marrakech, Morocco, or some boutique hotels in Rabat. Rather, inquire. Almost everybody understands Arabic and French.

They’ll swap for you if they speak English. Unless they do, they’ll say no, and you’ll be free to go on. Furthermore, talking louder or enunciating does not encourage somebody who doesn’t speak English; rather, it appears disrespectful.

It would also be foolish to presume that everybody understands French (they don’t!). “But you reside in Morocco and does not speak French?” is one of the remarks that is considered upsetting. Indeed, many people speak French, however, the majority of the population speaks Arabic and Amazigh (Berber) languages.

Holding hands between two male friends or two female friends is very common in Morocco. Sexually, it has no significance. It’s only a friendly gesture, basically.

The country of Morocco has over 30 million people, so it’s imperative to acknowledge this. Depending on where you are and who you are with, what is and isn’t ok will differ. Before you pack for a trip to Morocco, we do hope you keep these blunders in mind, but also make sure that you take cues from the people around you or ask if you’re unsure! To learn more and to find the best deals about all-inclusive hotels in Marrakech, read the rest of our blogs for a stress-free and smooth holiday in Morocco.

Is it Possible for a Concussion to Cause Recurring Migraine Headaches?

Why You Need Bifocal Safety Eyewear

Best travel practices for the beginners

What does travel insurance cover?

10 things to do down South this winter

How to Choose the Best Car Shuttle Service...

4 Types of Carriers to Ship Your Car

7 Fun Things to do in Calgary

Used Vs New Caravan- What To Buy?