TOP 5 most prestigious car racing on the planet 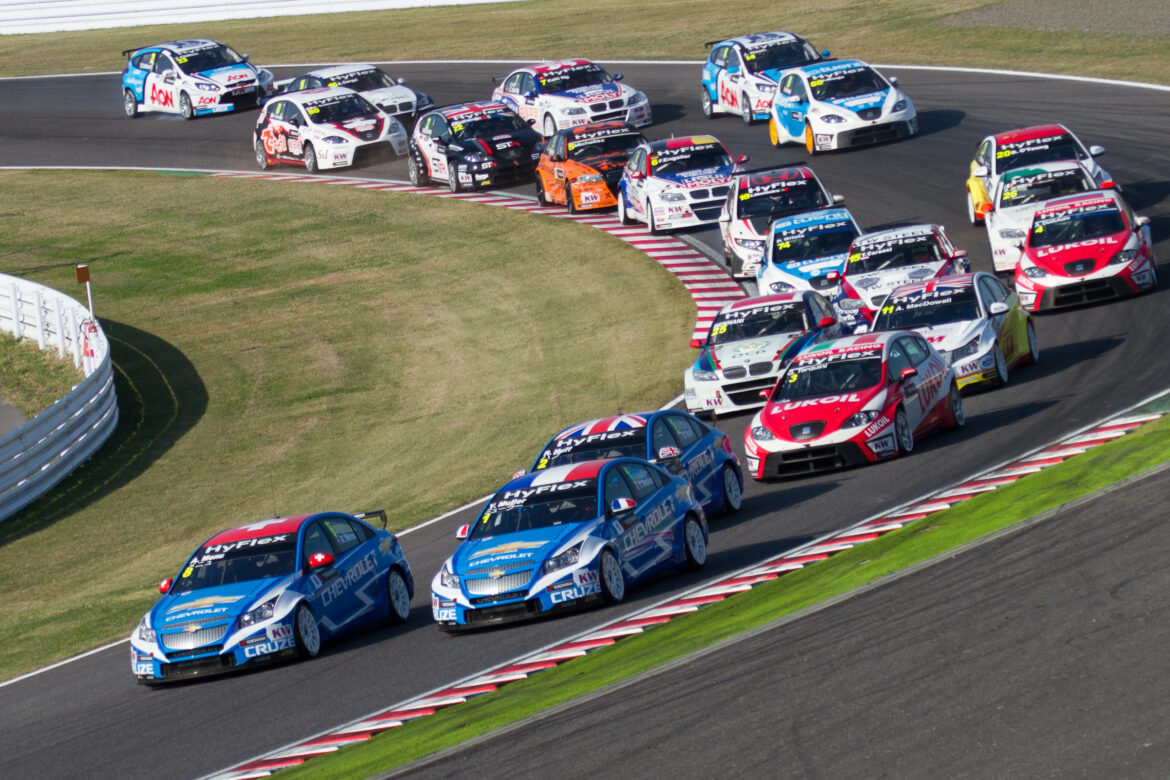 Many sports fans prefer auto racing – in addition to the entertainment of this sport, it is also very emotional – this is what attracts many sports fans. In this article, we will talk about the most prestigious auto racing in the world, which annually gathers millions of fans from around the world.

Without a doubt, the Formula 1 World Championships are the most prestigious and popular competitions in the world. After all, everyone in the world knows Michael Schumacher, and many dream of being like him. And his last name has become a household name over the years. Everyone who has a TV or the Internet has seen at least one stage and knows about the tragic death of Ayrton Senna. Each of our compatriots rejoiced when Vitaly Petrov became the first Russian Formula 1 driver. And especially ardent fans remember Kimi Raikkonen’s championship at the last corner of the 2007 Brazilian Grand Prix, or how his teammate a year later in a similar situation also almost became the World Champion at the last corner.

Each “stable” spends hundreds of millions of dollars on the salaries of racing drivers and on the creation of a new super-fast car. This financial arms race has resulted in 28 teams leaving Formula 1 since 1990 due to lack of budget. 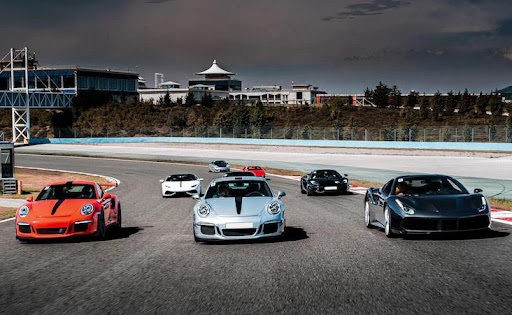 This is not just a race – it is a search for a compromise between speed and reliability, because not every car can withstand 24 hours. Le Mans 24 Hours is the oldest auto race in the world. The first race started back in 1923. Several racers compete on each car, who replace each other, because during the race you need to overcome 5 thousand kilometers.

The most interesting thing is that the race is just one of the stages of the World Cup. In addition to Le Mans, there are 8 more endurance races that last at least 6 hours. But this stage is the most popular.

The first ever rally and the first auto race in history, which took place between Paris and Rouen in 1894. She hasn’t lost her popularity to this day. After all, many people know such racers as Sebastien Loeb, Petter Solberg, Sebastian Ogier, Dani Sordo, Jari-Matti Latvala.

The peculiarity of auto racing is that the cars do not compete with each other on the track. They just go through the special stages for a while, and according to the results of the finish time, the riders are distributed according to their positions. The most titled rider in the history of the WRC is Sebastien Loeb, who won the championship title 9 times in a row.

The most famous and prestigious open-wheel car race and one of the most popular races in the world. It is held at the Indianapolis Motor Speedway. Every North American is happy to hear the phrase: “Ladies and gentlemen, start the engine.” It is with her that the race begins, after which the pilots drive through the warm-up lap.

The most popular touring car championship in the United States. The first championship took place in 1949. The peculiarity of the races is that they all take place on oval tracks and in several hundred laps. A huge number of pilots take part in the races, for this reason, accidents here are a very common occurrence. The length of the rings at various stages varies from 847 meters to 4.28 kilometers. The average speed on the highway is 303 km/h.

4 Tips for Throwing an Amazing Party At Home

What to Look for When Buying a Preowned...

Is There a Simple Way to Find the...

Five Important Things to Consider Before Purchasing Your...

Things To Check Before Buying a Used Bike...

What are the Classifications of Commercial Vehicles?

3 Benefits Of Automobile Software For Both Consumers...

What Are the Distinctive Types of shoes That...