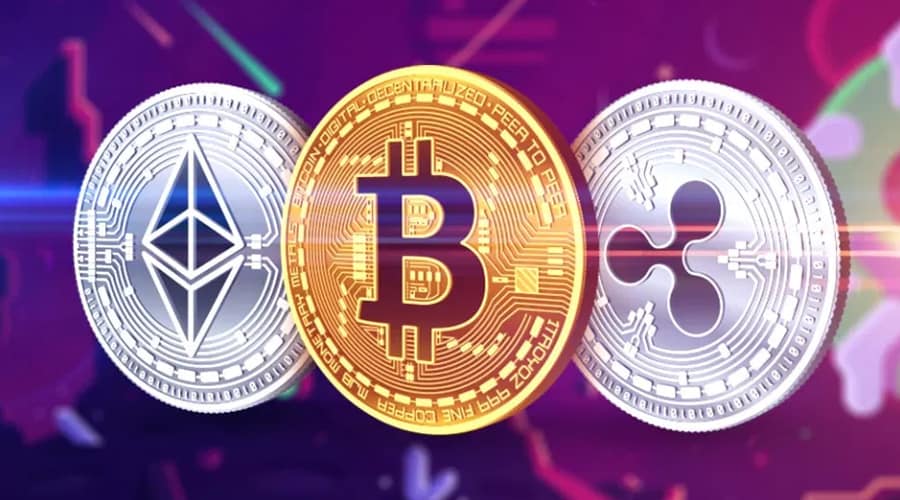 Finding the best cryptocurrencies is incredibly difficult. There are around a mind-boggling 9,000 cryptocurrencies currently in circulation, so trying to pick out the hottest projects is never going to be the work of a moment.

However, with the market entering a significant bear market in 2022, the waters are muddied yet further. Attempts to find the best cryptocurrency based on positive price action are virtually impossible, so you must delve deeper into the technicalities of each cryptocurrency.

The good news is that, by and large, the very best cryptocurrencies are still headlined by the two ‘blue chip’ blockchain networks – Bitcoin and Ethereum.

While it is easy to be swept up in the perceived value of newer and underappreciated networks, there is a valid reason why Bitcoin remains by far the oldest, most stable, and widely used cryptocurrency.

Similarly, the second largest cryptocurrency in terms of market capitalization – Ethereum – should not be discounted. It remains an incredibly popular network for a variety of crypto projects (not least the NFT market) and is worth considering.

These are the best cryptocurrencies in 2022:

It might not make for the most startling headline, but there’s no doubt that Bitcoin and Ethereum remain incredibly compelling cryptocurrencies.

Their prices may have dropped considerably during the 2022 bear market, but their fundamentals remain incredibly secure. As many newer and shinier cryptocurrency networks have either plummeted to zero or fallen apart from the inside due to the outwash of retail investors, the oldest crypto projects have weathered the storm.

Bitcoin remains unique in that it is fully decentralized (it does not have a company that manages it or who can make changes to the network), dominates market share, and is censorship-free.

What’s more, with recent additions such as the Lightning Network, it remains the fastest way to transport huge amounts of money across the world.

Ethereum is another solid bet. Its upcoming merge has only increased interest in the network, and while you could argue its fundamentals are flawed, there is no debating its current popularity. There are hundreds, if not thousands of thriving projects built on the network, which increases the Ethereum price USD considerably.

Cardano and Polkadot are next in line

The next two cryptocurrencies to consider are not exactly new kids on the block, either.

Both Cardano and Polkadot have been around for a number of years, and their respective founders both worked on Ethereum when it was in its infancy.

Despite not being the latest trend, these projects remain next in line to pick up the mantle from Ethereum as the most successful cryptocurrency behind Bitcoin. This is because their founders both believed in ETH but thought the network had fundamental problems they could fix.

This is why many perceive Cardano and Polkadot to be new and improved versions of Ethereum. If the latter does hit problems, you can bet that these two networks will be there to swamp their market share.

Look outside the box with your crypto choices

Given that 2022 is turning into a particularly brutal bear market, it is worth remembering that conservatism is better than opportunism right now. Trying to unearth a gem is difficult when all prices are down and promising projects are regularly falling by the wayside.

Having said that, if you do want to discover the next big crypto trend, it is worth thinking outside the box.

Have a look at wider industry trends that are taking place – such as metaverse, gaming, NFTs, and sports – and then search for the most interesting project within that realm.

How To Create Happiness After A Divorce

What Must Intermediate Players Prefer In Billiards?

The boons of Ethereum Futures Trading on the...