Home Pet Reasons Why Your Persian Cat Is So Lazy
Pet

Reasons Why Your Persian Cat Is So Lazy 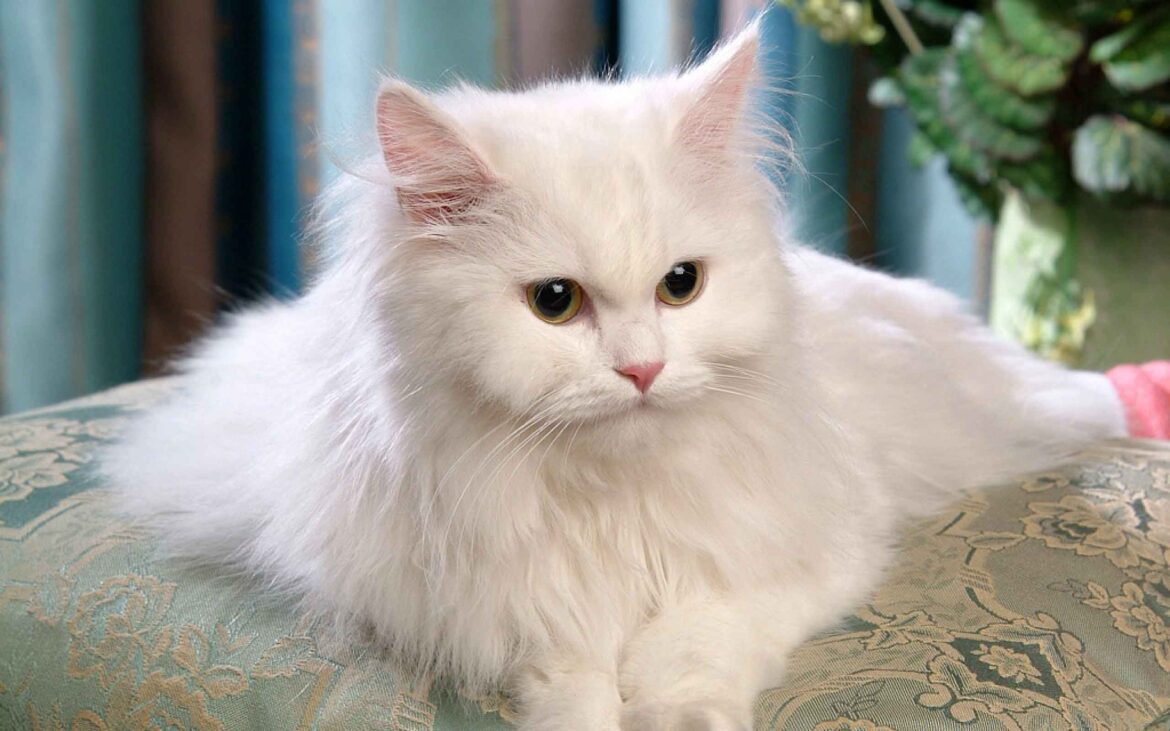 Persian cat owners know their cats are well suited for a velvet throne, not on the cat bed. This breed does not only hold a good look, but they also act like royalty. They don’t like to do any hard work and want their owners to care for them. This behaviour will let the owners wonder their cats are so inactive.

After spending a huge amount for your Persian cat price in India, you might wonder, why my Persian cats are lazy. It is just the way they are. This habit has earned the nickname furniture with fur. Many factors contribute to it as genetics, lifestyle, and history.

The Persian cats are stocky and sturdy with short heavy-boned legs. They have long legs with lithe bodies that are not designed to jump or climb. Most Persian cat wants to be on the ground. One of the other facts is their silky, long, and thick furs that are not made to perform lots of activities. Your Persians need human assistance to properly maintain their coat. As your Persian gets more active, the bigger chance is their fur will get dirty.

Persians are low-energy animals. They prefer to sleep rather than play and run in the house. They have calm and loving nature. The Persian cats aren’t the type of cats that get wound up most of the time. They get an attitude if they get disturbed during their nap or want attention right now.

Active When You Aren’t Aware

Your Persian pet is more active when you aren’t around them, It doesn’t mean they wait for you to leave the room and jump up and play. The Persians are crepuscular, which means that they are active during dusk and dawn. At these times you might not be around the cat. Also, the Persians sometimes wake you up during the early morning and run around the house. However, they can adjust according to your schedule, sleeping in the night beside you and staying awake during the day.

The Laziness of your Persian might not be laziness at all. As, every cat sleeps most of the time, to save energy. In the wild, most cats sleep during the day, so they can save energy and get ready to hunt at dawn and dusk. So, your Persians might be following your instincts. The difference between Persians and other cat breeds is the Persians are a pampered breed.

If LAZINESS BECOMES AN ISSUE

It is normal that Persians are lazy but sometimes, it’s the health issue that needs to be blamed. Persian owners need to know what can be considered abnormal behaviour. It is very difficult to identify the health issues in a naturally lazy cat, but some vigilance problems can be detected easily.

As you spend much for the Persian Cats price in India, it is important to look after their health and differentiate if their laziness is not a health issue

Your cat is sleeping too much

The Persian cats sleep around 12-16 hours a day. Kittens and older cats sleep for around 2 hours a day. If you notice the cat is sleeping for more hours than their age ranges, then there is something wrong. It can be a bit difficult to identify why your cat is sleeping more than normal, therefore keep an eye on other symptoms as well.

How To Submit A Claim On Your Pet...

The Beginner’s Guide on How to Care for...

Wipes You Should Avoid Using as Cat Cleaning...

HOW TO BE AN ANIMAL LOVER

How Do Betta Fish Breathe: The Various Ways...

How To Teach Your Pup To Greet People...

How to Stay Safe with Pet Supplements

Can you keep an isopod as a pet?