Programmers need to build software that the market needs 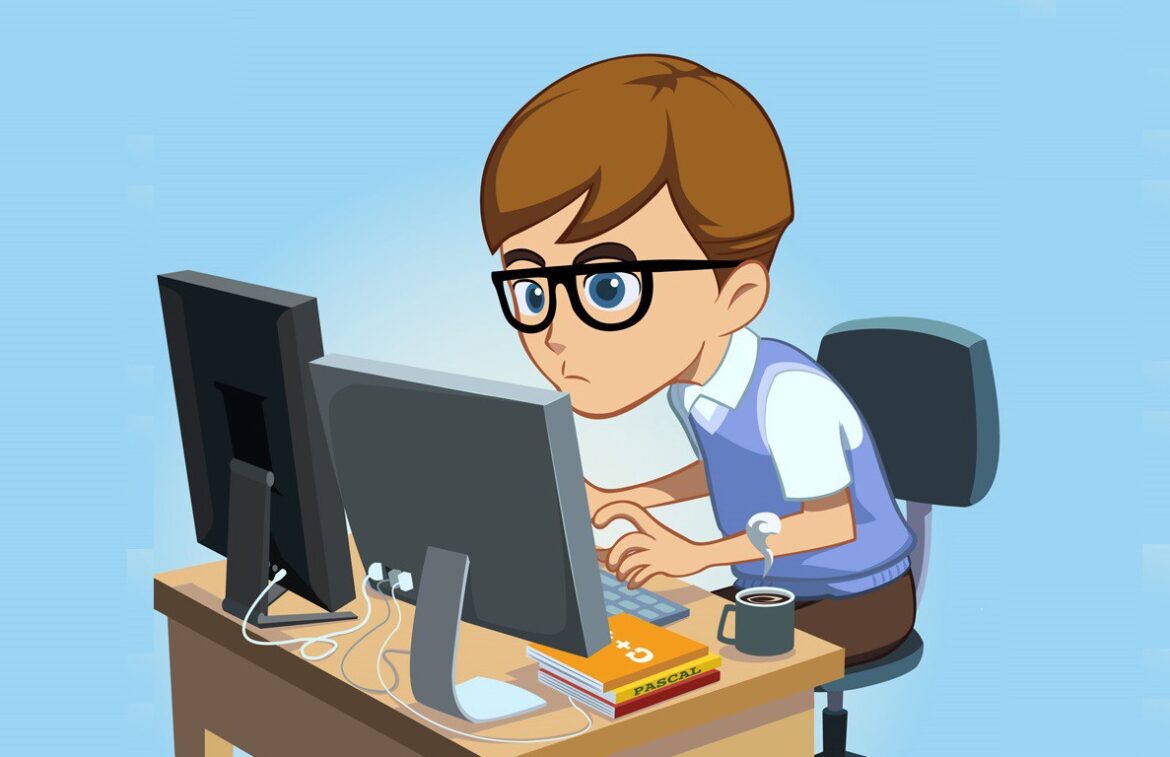 Do you remember buying WAEC past questions to study for WEAC and JAMB exams? Many of us do in the early 90’s and the questions are still around. According to 9ja News World Factbook, Nigeria has a mobile penetration rate of 47.10 percent and over 73 million mobile users. With such statistics one would think digitizing educational system should be a main priority. Mobile is predicted to be the next Internet as the statistics and usage is fast overtaking the web usage. Most transactions are done using different mobile devices. Olaseni Odebiyi, a mobile application, developer thinks so too. Mr Odebiyi is the founder of Sinelimit, a strictly mobile application development company. A graduate of Geology from the then Ogun State University (OSU), now known as Olabisi Onabanjo University in Ogun State, he said his passion to create has led to his being a software programmer. “I had to study enough of Java to be able to build mobile phone applications. I used a year plus to learn Java, learnt more by making my tutor at First Logic my very good friend and I have been a programmer for the past four years,” he said of his programming journey.

“The UTME/WASSCE app is an application that was built to help the Nigerian and West African students,” said Mr Odebiyi on the reason for the particular application. The past WAEC paper based questions had to be transferred on to mobile phones, it comprises of the questions and the options, and there is another application for the answers to all the past questions for each year and different subjects. It is a onetime download on any Java enabled phone. Right now we are working on the French version of all these applications so that the French speaking countries in the West African region can be able to download and use. Presently, it’s on Ovi store and also undergoing Quality Assurance on Blackberry before it is passed on to the app world.” The first thing that made me to do this was because of the kind of questions that phone companies send in the form of SMS (short message service) asking something like “Who is the president of a country two years ago?” and I am being billed at 100 Naira for it. I feel I am being ripped off. I felt we needed an education made for Nigerians, the need to create games made for Nigerians and for African usage.”

Mr Odebiyi explained further. “Another reason was because I was seeing enough papers out there. My cousins will rather carry books around and at the end of the day they really don’t read it. But if you want them to concentrate on something, it has to be something that they can carry around like a phone that they can look through and study,” says Mr Odebiyi.

“The apps are easily segmented and you do not have to read all at once and when you are tired you can go back to it when you feel like. It is easy to read and not cumbersome. But really it is for most of the Nigerian and West African students to have easy access to past questions and especially at this rate, this should actually curb rate of examination malpractice,” Mr Odebiyi said.

Apart from the WASSCE apps, Sine Limit has built the street map of Lagos that works on all phones. This includes all the map of Lagos and it works in the same way that Nokia maps work because the application make use of Google static map. You do not have you will have to go online, you pick whichever area that you want and it automatically locate it. We also use mobile applications for mobile ads, instead of handbills, every information about a company is in the application. Sine Limit is presently working on a mobile catalogue for weddings, An sms and web based application basically within Lagos for now.

“I am using Ovi store because it’s a gateway to other West African countries. I made payments to use it by the time they gave developers free access to the platform. I did same with Blackberry, Samsung and Android to use the platforms. The app is not yet placed in the Android market because it is still at the BETA stage for the platform. It is N100, i.e. USD 0.80 on all the platforms, “ Mr Odebiyi comments on his choice of platform.

A survey was carried out before the app was created, 20% of students do have an idea about the app and it has been on Ovi store for the past two months.

In order to get this off, Mr Odebiyi approached MTN about his idea, instead he was referred to other wireless application service providers like Mtech and others where he will still have to pay about 250, 000 to get his project on the way.

“I was just developing and I didn’t have that kind of money. Aside from the 250, 000, there were other charges and methods of division as well as VAT. It’s not as if it’s not worth it, at that time I was not thinking about the money and I do not have 250, 000. It was more of let my work just be available for people to use it, Mr Odebiyi said.

Mr Odebiyi has the same plan for JAMB and NECO but for the past two years, he has made no headway on getting the approval needed for this to be done.

“I am not talking of JAMB for now because I used to go to Abuja almost weekly. I met with the registrar and the board in order to get permission, until Professor Ojerinde gave me a note to approach the ministry of education instead for approval because they were doing something similar. I have been on this for like two years with no positive result.” On his words for other entrepreneurs, he harped on the need to be focused. “Be sincere but the most important thing is build things that the market needs. I believe I have solved a tiny bit of the social problems and others out there are contributing their own part.” He concluded.

6 Ways to Get Customers for a Local Service

How to Spy on Your Spouse Phone Without...

Why you need to buy soundcloud likes and...

Why Software Is Integral For Childcare Centers

What are the Qualities of a Good appointment...

Errors That Accounting Software Can Eliminate

4 Steps to Getting Your First Software Engineering...