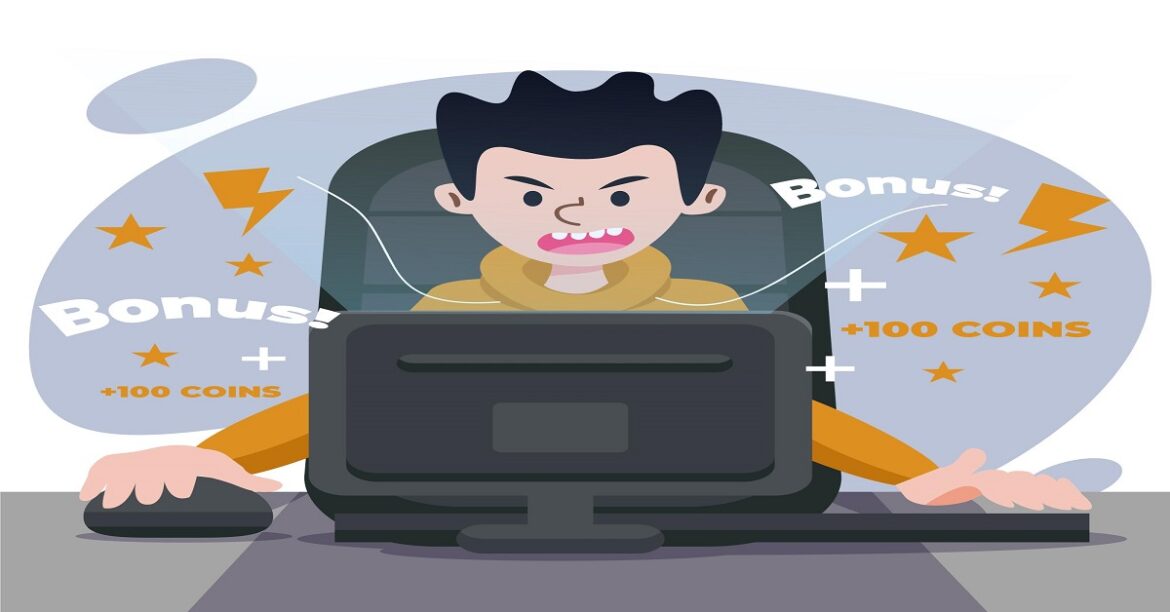 Over the years, with the introduction of each new generation, the Pokémon Videogame Series has progressively grown. As a result, the franchise expansion has prompted supporters of the series to build their games and members of the community to develop Pokemon ROM hacks.

Whether you’re searching for something that’s always included in each of Pokémon’s online games, or for an online game where you can pick Pokémon up and train with others, Pokemon ROM hacks will help you. Pokemon has been in the market for so many years and it is quite difficult to list down the best Pokemon ROM hacks. But we have got your back for the sake of gaming.

In this article, we will cover the best Pokemon ROM hacks.

Many think it has a fascinating plot and distinctive language, the attractiveness of Pokemon Outlaw. In essence, you are an orphan, who must live it and discover Pokemon’s universe and magic. The language is unusual since it doesn’t take itself too seriously and sometimes it’s humorous or just anything on any Pokemon game that you would read. 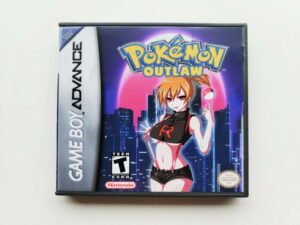 It’s always a Pokemon game, so you have a nice Pokemon line-up. You can go your own way and take on many groups and are even a little wicked or unhealthy. It’s perfect for you to play this game, enjoy the magic and comedy so that you may appreciate the beauty of this Pokemon ROM hack for you to finish our finest 2021 ROM hacks.

This ROM hack uses Pokemon Gold, Silver, and Crystal for another purpose. Although the plot is the same, several aspects are modified and added. Sprites and animations from the initial games have been upgraded but to a certain extent appear the same. Not only Johto and Kanto you’re exploring, but Hoenn, the Islands of Orange and Alola. 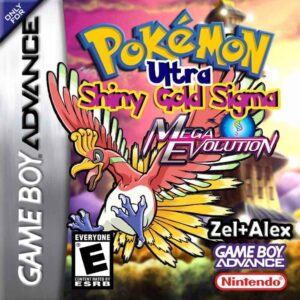 This hack is a bit ambitious so that it may have problems, but there is nothing that breaks or gets too upset. Mega Evolutions are introduced and the development of the trading has been deleted. This game contains over 800 Pokemon for you, other than the stunning aesthetics, to capture Alolan Forms as well. 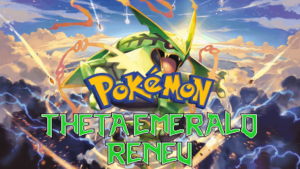 This is a FireRed hack and unfortunately not GBA crystal. What’s good is that it’s a Pokemon Crystal remake. Concerning the narrative, it’s all the same as in Crystal. In terms of specific events and more, several small additions exist. This hack has everything in Crystal. This hack includes all the functionality. 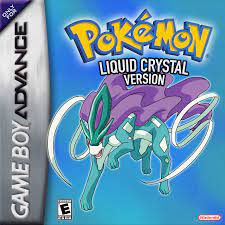 The hack contains a few up-to-date animation sprites and some more. You receive the same Pokemon as the day and night cycles from the original. Don’t forget that, once you have finished the Johto narrative, you will go to the region of Kanto and that is a good deal of stuff to play with.

This is a FireRed hack and not a GBA crystal, sadly. Well, it is a crystal recreation of Pokemon. It’s all the same as in Crystal as far as the story is concerned. There are numerous modest additions to particular events and more. This hack has all in Crystal. This hack has all the features. 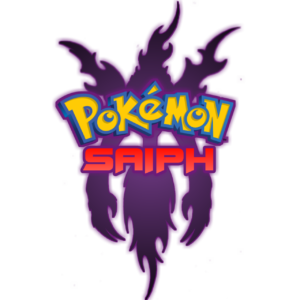 The hack includes a few new animation sprites and a few others. It’s the same Pokemon you obtain from the traditional day and night cycles. Don’t forget to travel to the Kanto region when you finish the Johto story and that is a lot of things to play with.

It’s the first GBC ROM hack that lists this list of best Pokemon ROM hacks. Pokemon Prism is a Pokemon Crystal hack and possibly the plot is taken. You’re playing as Lance’s child, who is the Crystal Pokemon Champion. You’re in the region of Naljo, where you find and master a forgotten Larvitar. 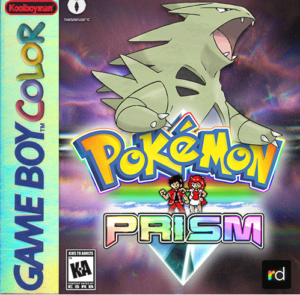 Now, while you become a Pokemon master, you have to uncover the mysteries about this planet. The game has more than 250 Pokemon from the I to the IV generation. That’s correct, in this ROM hack of Crystal, they manage to create a sprite for the Pokemon. Don’t forget to play many small games and several original tracks of music.

You will love Pokemon AshGray, if you’re a huge fan of the original Pokemon Anime, subtitled Indigo League. Pokemon ROM hack is FireRed based and the plot follows anime events. The game will pay you a lot for using Pokemon Ash in special series-based battles. There is a winning method. 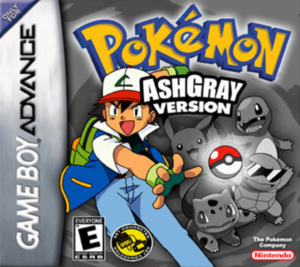 Okay, because you can still form your team, you don’t have to. You may capture all the Pokemon Ash captured in the anime events. This also implies that no generation or pokemon will appear here after the anime. You may take advantage of this play if you know the anime fully.

Pokemon Gaia is another ROM hack that shows in many lists regularly. This game was played to run quickly. It has an intriguing unique story, although not the traditional story of becoming a master of Pokemon, yet it is still there. Gaia has a lot of visual aesthetics, like many of the hacks on this list. 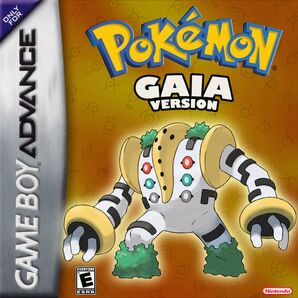 They also feature unique soundtrack tracks that do not appear in other Pokemon games throughout the game. When talking about Pokemon, you have a line of updated kinds, moves, and more from Generation I through VI. Mega Evolution may also be found if you enjoy that function in the game.

Pokemon Glazed is constantly included and is still among our best 2023 Pokemon ROM hacks. Glazed has been around for years and improvements have been ongoing. There are also several variations, but Glazed is all that you ever need. There’s nothing you require. It features a unique plot with the same components to explore several regions. 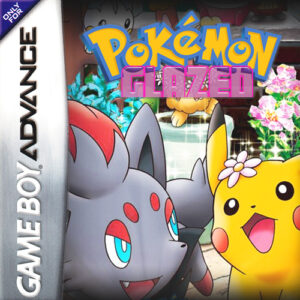 Instead of the normal 3, you may even pick from 5 Start Pokemon. The game has featured updated types including the Fairy-type, updated statistics, and movements. Glazed also has different motions throughout the game and modified sprites. The game could still be updated so why not play it today. In the future.

Rocket Edition is a FireRed ROM hack and makes it possible for you to play as Rocket Grunt team. You play FireRed and LeafGreen stories from Grunt’s perspective. You will even notice you’re going to be battling the protagonist and you’re losing the whole time till you acquire one. 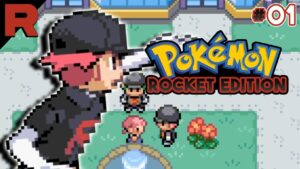 Interestingly, you’re not only conventionally catching Pokemon. When you win since you are Rocket Grunt, you fight and steal one of your pokemon’s trainers. Then it is still possible to capture Pokemon. The other mechanics are almost the same as the game, which allows you to own every Pokemon 151 Generation I.

This Pokemon ROM hack is for you if you read the manga Pokemon Red (Adventures). This game is about the Red Adventures manga. The manga. Again, it’s 100% recreation, but that’s something granted because you can only do so much in these matters. You may play Red and meet the other characters in the comic. 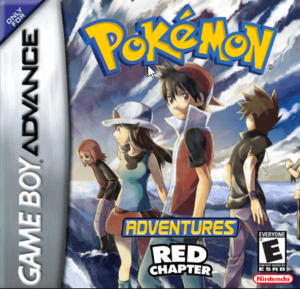 It features improved visuals and, in many instances, you can see character pictures. Maybe it doesn’t signify much, but the game includes many other elements and mechanisms that you want. The current version of the hack has been updated and the level cap has been boosted by more than 200.

Radical Red is a harder variant, also the foundation of the hack, of Pokemon FireRed. Radical Red is challenged to play, therefore it is great for you if you want to play FireRed. It’s a difficult game you can play that’s sure to make you sweat on the move. 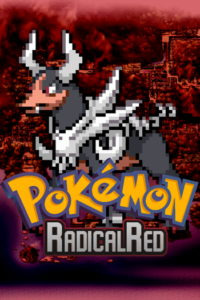 You can go on a random run or Nuzlocke even as the game starts. No manual file patching is necessary because the game already provides you the choice from the beginning. Tuck in and make sure the game and its improved difficulties are not annoyed.

This is the FireRed hack which is packed with improved visuals in the original narrative. Explore new areas, places, and more in the traditional Pokemon Master. You can perform side searches and other optional activities in the game when you don’t want to finish the main plot yet. 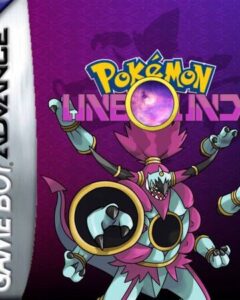 In its newest upgrades, Pokemon Unbound includes Z Moves and Mega Evolution as well. Be sure to make certain of those searches so that you will receive some excellent awards, including Mega Evolution. Finally, you’ll drown in how much of the stuff you get if you enjoy post-game content and without ruining anything.

Pokémon Dreams is a whole new ROM hack with a new tale centered in a new region. The framework of the game is identical to the Pokemon game, so you will be the champion in the hopes of losing the top gym leaders and four elites. The game adds giant developments, false, and most, if not all, Pokémon in the main game series. New music and other aspects are also part of dreams. 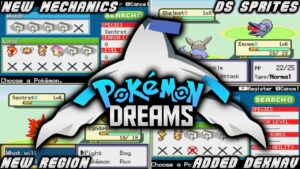 At the start of the game, you have made one of the most important enhancements offered with Gen II. Pokémon Pink is a ROM black hack that allows you to travel through Kanto as Kris, Pokémon Crystal’s female protagonist who gives you better performance and a fresh twist. The traditional starters are replaced with Jigglypuff, Pikachu, and Vulpix, while the new kinds of dark, steel, and fairy feature in the game. 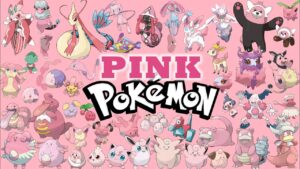 This is only 15 of 2021’s finest ROM hacks. The year has only begun so that this year will probably see more games. Don’t forget earlier ROM hacks that are updated or are going to be updated and perhaps they will be part of the list next year.

Anyway, should you choose to attempt one of these games, please be sure to try them. Keep in mind to always use the proper ROM hacker emulator. Do not forget to patch them properly so that they are ready to play and make sure that some of these games are cheated if you want that.

Using Billboards in Omaha? Everything You Need to Know

The Unwritten Rules To An Everlasting Friendship