Home lifestyle Most Competitive Esports Tournaments to Come in 2022
lifestyle

Most Competitive Esports Tournaments to Come in 2022 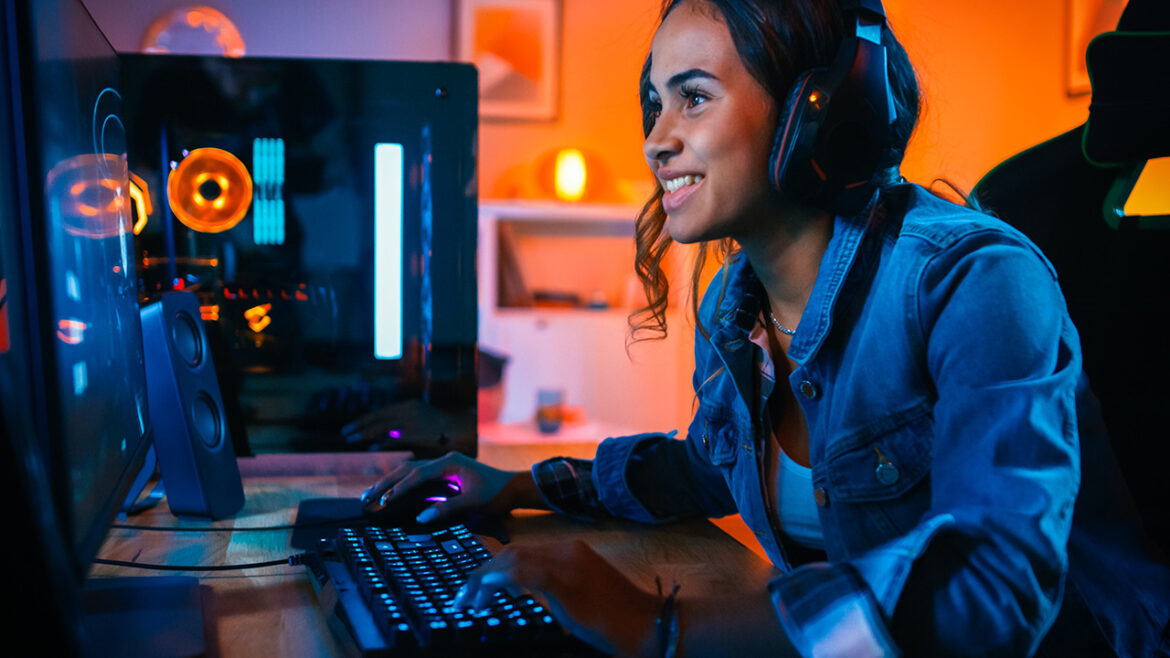 The years 2020 and 2021 passed under highly unfavorable conditions for Esports. Mainly due to the Covid-19 pandemic, most Esport tournaments have been postponed or canceled. After two bad years for players and the audience, 2022 is full of tournaments and excitement.

Tournaments organized by big games such as Dota 2, Valorant, LoL, CSGO are followed with great interest by large audiences. In addition, some of the people who follow with interest love to bet on these games.

The International entered the lives of Dota 2 lovers in 2011 and thus pioneered essential developments for the entire e-sports world. Since then, Dota 2 professionals have worked hard for this tournament every year. Large audiences watch it as professional teams battle each other for the grand prize pool.

Even spectators are betting on these tournaments. If you’re watching any of these major tournaments and wish to place bets on your favorite teams, use the best Esports betting site from the get go and save yourself some time and headaches.

You may also be wondering about the prize pool in these tournaments or the stages of participating. Firstly, the total prize pool for Dota 2 The International 11 (2022), scheduled for August 14-24, is $45,000,000. A total of 20 professional teams will compete for this prize pool.

BLAST Premier is a series of tournaments that allow the best teams to compete against each other. It also has a $1,000,000 prize pool. A total of 8 teams are competing in this tournament. Firstly, they are divided into two groups of 4.

The winners of these two groups qualify for the semi-finals. The 2nd and 3rd places of the groups compete in the quarter-finals.

As a result, the winning team gets the $500,000 prize. The remaining $500,000 will be distributed according to the ranking achieved by the teams.

In addition, you can watch great matches in these tournaments where the best teams in the world compete.

Wouldn’t you like to take part in high-level CSGO tournaments? Then take a look at our article on how to become a professional CSGO player.

That’s why people who play and watch this game are curious about League of Legends: Worlds 2022. Here are the details:

Firstly, League of Legends: Worlds 2022 will be held in North America. As you may remember from previous tournaments, each tournament stage will be held in different cities. Let’s take a look at which cities it will be in:

The best teams from different regions will compete against each other. Additionally, League of Legends: Worlds 2022 will have a prize pool of $2,000,000.

Have you thought about playing LoL like professional players? Then focus on the equipment they use. You may want to read the guide we wrote about gaming monitors in particular.

Although Valorant is a young game, it is rapidly rising in e-sports. Valorant Champions Tour 2021, organized by Riot Games, was watched with interest and held for the second time this year. To join in this tournament, teams have to go through certain stages.

The first of these stages was Challengers. The best teams in the playoffs of this stage qualify for the next stage, the Masters’ event. The Masters’ phase consists of two events. The VCT 2022 Stage 1 Masters, with a $675,000 prize pool, was held in April and OpTic Gaming was the winner. In addition, the second event will be in July.

The teams with the most points in the first and second Masters events will qualify for the Valorant Champions Tour – NA Last Chance Qualifier, held in August. After this round is over, the teams will be eligible to play in Valorant Champions 2022, held in September, thanks to the points they have collected.

Four online qualifying tournaments will take place in every region of the world. Afterward, players will earn Global Series points based on their achievements. The best players from each region will qualify for the Global Series Playoffs at the end of the season. Players who finished the partner league and federation events from the top positions will also participate.

As you can see, the e-sports world will be very active in 2022. E-sport tournaments offer delightful hours for both players and viewers.

Players who become masters by playing their favorite game at home can earn high cash prizes and prestige in their tournaments.

In addition, millions of people watching these tournaments also enjoy it. In addition, some viewers can increase their enjoyment even more by placing bets. We hope that the guide we have prepared for the enthusiasts of this world has been sufficient for you as the tournaments are approaching.

The ultimate guide to choosing the perfect earplugs

TOP 5 NBA TEAMS WITH THE MOST WINNING RECORDS