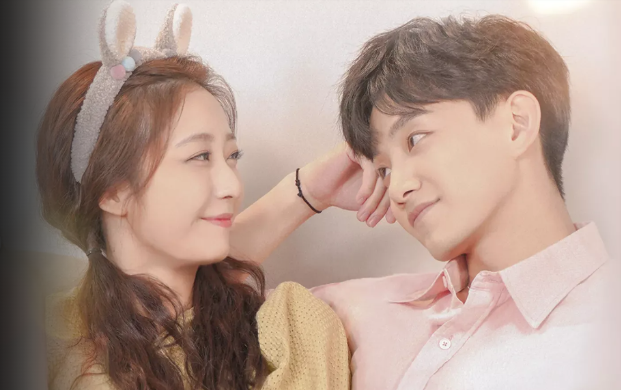 Love Unexpected is a romantic drama that you will find full of suspense and romance. This romantic drama has gathered appreciation from all over the world. It is a Chinese drama, but you can feel the emotion and enjoy every moment with its subtitles. Many find Love Unexpected Chinese drama worth watching since it tells a unique story. It will show the struggle of Xu Nuo, the leading character. The genius lost his memory and emotions following an accident. The drama will cover all the challenges he had to return to his life. During this journey, he wanted more security to stay safe, but it created a lot of drama and romance in the story.

The story has everything to grab your attention and develop a curiosity for the next episode. The accident made Xu Nuo emotionless, and he could not connect with anyone. But some incidents made him vulnerable emotionally, and the story goes on.

What Is Inside the Romantic Drama?

The story is about Xu Nuo, who lost his mother to a horrible accident, and lived emotionless for years. The accident killed his mother but impacted Xu Nuo the most. Three years passed after that accident, but Xu Nuo was still in that phase. He was suffering from an affective disorder, and the condition was worsening with every passing day. In the Love Unexpected Chinese drama, the main character loses his emotions after the death of his mother.

Xu Nuo could not love, laugh, cry and connect with others. He was not in the state of realizing others’ emotions, and he lost the ability to emphasize with others. He was not even able to feel remorse and guilt. Hence, he started becoming a brutal person. He had no feelings for the emotion of others. His attitude made him emotionless, and also, he had many enemies.

Xu Nuo realized that there was danger everywhere, and he wanted to hire a bodyguard. He had to recruit the best person for this job, but there were many applications, and also, most of them were deserving. However, Ke Si Yi, an economics major, applied for this job since she had a secret dream to become a fighter. Her lightning-fast reflexes and honed senses impressed her recruiter, and she got the job. Xu Nuo was happy with the extra protection, but he was not satisfied with the way his bodyguard used violence. Whenever Si Yi tries to protect Xu Nuo and harms herself, he feels different. However, he was not sure about this feeling.

The regular interaction with the bodyguard made Xu Nuo uncomfortable, and he developed a strange feeling. A relationship between the protected and protector grew, and Xu Nuo regained his long-lost emotion. Also, he started feeling everything and all the sentiments. It opened a new world of possibilities for him. Watch the romantic drama to know how Xu Nuo will welcome his feelings and how Si Yi will react after realizing that her recruiter is in love with her. Will she appreciate and accept the love? What is there for them?

Benefits Of Studying For A Master’s In Finance In Singapore