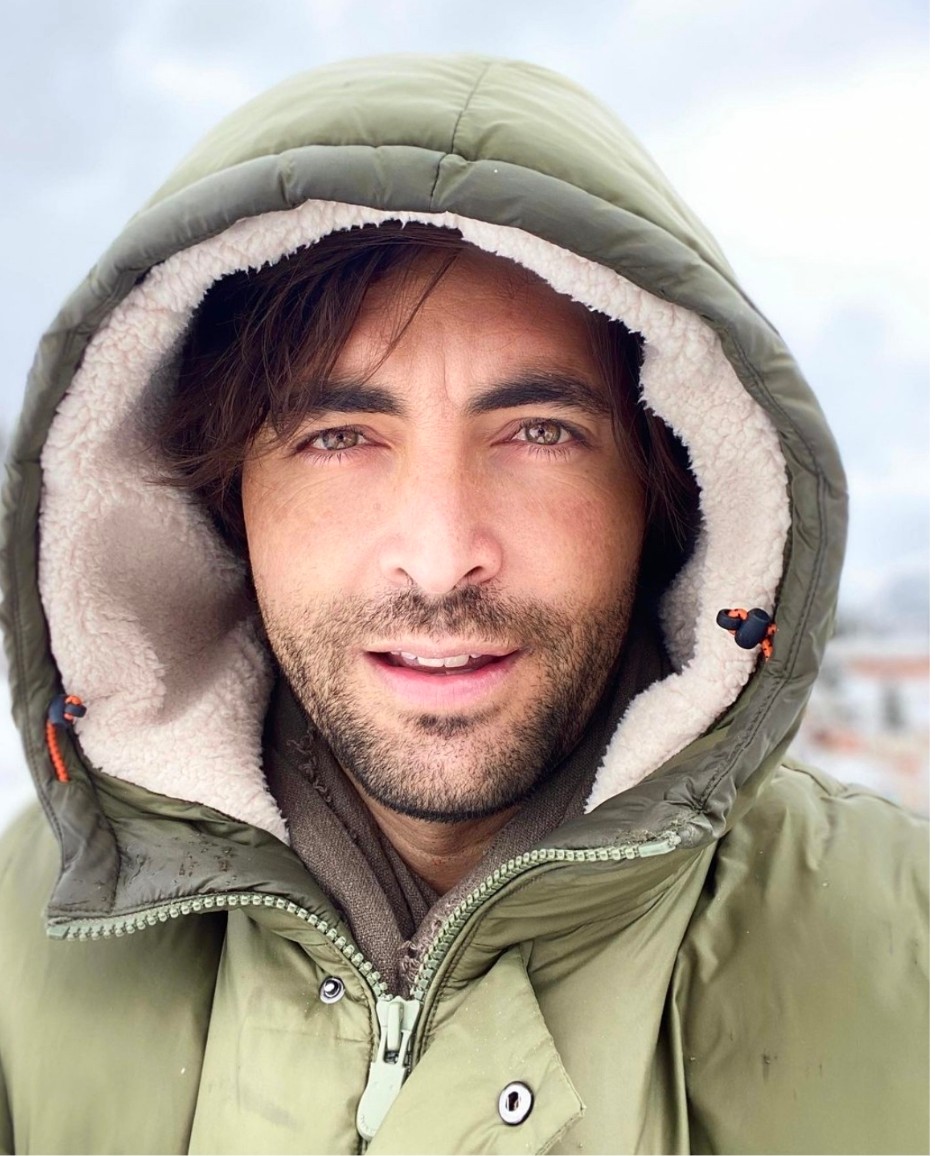 Regardless of where a person finds themselves, they should embrace and recognize their successes, losses, and hardships. Throughout one’s life, a distinctive identity is forged, leaving a lasting impression.

When discussing this, Forrest Kolb must be mentioned. On December 12, 2010, he married Patricia Manterola in the Chapel of Guadalupe in the ecological park Xcaret in Quintana Roo, Mexico. Forrest met Patricia on the rooftop of a boutique hotel in Los Angeles, where she was a well-known Mexican singer and actress. Several weeks after they met on that rooftop, they began to exchange emails. Although Patricia was 11 years older than her husband, they fell in love and decided to marry later that year.

The media focused on Forrest and Patricia’s age difference, but it didn’t matter to them. Patricia knew nothing about Forrest except that he was 11 years younger than her. Although Forrest has no hard feelings about this, he is a man of many talents. As a model, actor, humanitarian with a focus on a greater cause, he is recognized and acknowledged for his work.

Patricia’s husband is also a mega model and actor. He was featured in global campaigns for brands like Seiko, Ferragamo, Ducati, Aveda, and Samsung. He was cast in A night at the Silent Movie Theatre, a 2012 film directed by Tim Russ.Even though he played a minor role, he still appreciated his acting skills. Additionally, he was featured with Patricia in a music video for the track “Gracias” directed by Isi Sarfati.

EcoFlip, a GreenTech company dedicated to eco-friendly living, was founded by Forrest in collaboration with Joe Paone. Solar panels and other energy solutions are installed by the company to promote green living. A climate expert and someone who wishes to save the world, he has a strong connection to climate change.

He wants to help not only those who are struggling with their lives, but also those who are just trying to get by. He is not only a passionate eco-enthusiast, but also concerned with human welfare. His interests in theology, psychology, and spirituality are deep. As well as spiritual healing, he believes it can bring positive energy into a person’s life. His spiritual well-being and positive news are discussed in the Love Angeles Magazine and TheSelf communities. Forrest is also the Global Marketing Director for Prime Time US, known internationally for its best-selling books and films.

He loves Patricia, his wife, and his three sons, including twins. His true identity and standing are established in every sector he steps into. It is great to see, a transition from someone who wants to set a legacy of helping humankind.

Why Do You Need a Web Design Agency For Your Website in Dallas?

How Starpery Sex Dolls Have Become Best For Men?

Dementia In Loved Ones: How to Communicate with...

How Crucial Is a Real Rolex Authenticity

Choosing the Right Gym Mat By Understanding Each...

The Best Gift Ideas For Sisters Who Seem...

How to decorate your home with the seasons