How to Write an Engaging Movie Script That Sells 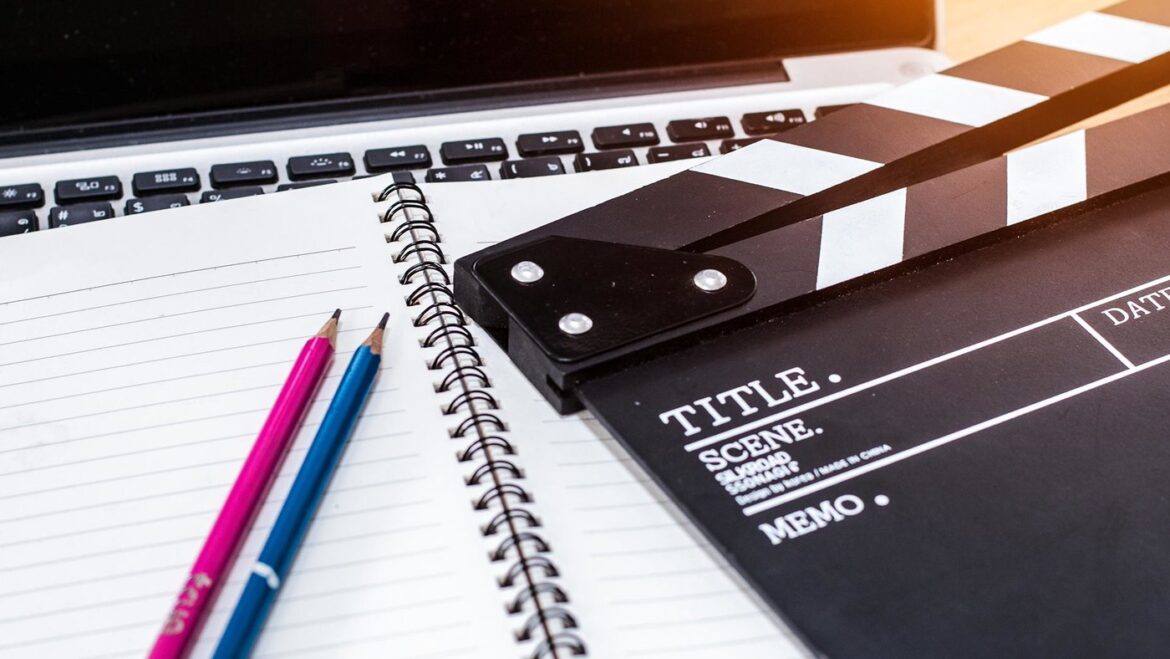 Learning how to write a movie script or screenplay may be a daunting task at first. However, once you’ve grasped the structure and format approach for writing a script, you will then get to concentrate on your imagination and create something amazing.

In this article, we are going to guide you through the steps of writing screenplays so that you can start building your great idea for a movie into a professional screenplay.

Here are some tips to help you write a captivating movie script that will sell:

Screenplays aren’t like the conventional stage plays. It’s also not a novel. There are rules and guidelines for film scripts that every writer must follow. Make sure you are aware of them and adhere to the rules if you want to write an effective script.

There’s no place in the market for “creative” fonts and efforts to defy convention. Agents and producers are bombarded with scripts each year. And not following the guidelines of the industry does not make your work make a splash. This simply provides a convenient excuse to not pass your work on.

If you don’t have any authority in the filmmaking industry, it’s not a good idea to create a screenplay that combines different genres. There are exceptions (for example, horror-comedy, which is now an independent genre on its own) but for the vast majority part, stick to the safe side. Select a specific genre and master it.

You can use screenwriting software such as Arc Studio to streamline your scriptwriting process. This software is going to make things a whole lot simpler for you when writing a script for a movie.

You need to create characters that will be in contrast to the question at hand and have to undergo major changes to respond to the challenges.

There is a lot of character profile worksheets on the internet that can help in bringing the character’s personalities to life. The most important aspect to consider when creating your characters is to make them interesting and relatable. Even the villain should have a reason for their actions.

You should write your script scene-by-scene with dialogue as well as descriptive action. The first 10 pages of your screenplay need to be highly engaging. A producer or reader typically has tons of scripts flitting around their desks, and they aren’t able to go through each one.

Screenplays are a distinct style of writing. Although many elements are common to all stories regardless of the medium screenwriting is unique in the sense that each word that describes an action has to be written in the present time and convey something viewers can either see or hear.

All of this should be a part of the initial draft. Once you have that figured out, you can start building on top of that.

With proofreading, the aim should be to ensure absolute clarity in your story before you transform it into an outline. As writers, you’ll find yourself revisiting what you’ve written for months, or even many years ago.

However, you’ll need to be able to separate yourself while you go through your work to ensure that you edit it efficiently. There is no need to strive to achieve perfection, simply concentrate only on your story.

You can take help from a trusted script coverage service such as Coverfly to get feedback for your script. This is going to give you a clear understanding of the quality of your work and the things that you can improve to make it more effective.

Though it might initially appear daunting for a writer who is just beginning his career, screenplay writing is more than just a mind-numbing concept.

But it can also be an amazing opportunity to connect with people all over the world and inspire them to laugh, cry and scream, or perhaps think about their beliefs in the context of an engaging story.

So, if you plan on becoming a scriptwriter, we suggest you start right now. Even if your initial work doesn’t come off as great, you will get better at it with time.