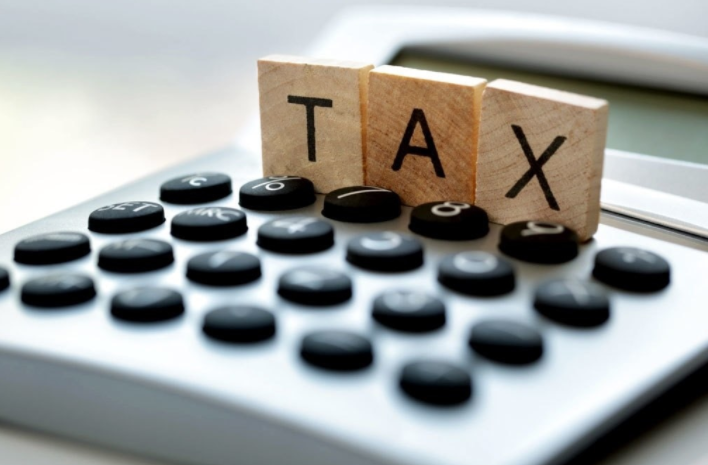 Local and foreign companies operating in China should understand the local tax system and how it works. Companies should conduct tax fillings in China based on various legislation rules. In this article, we’ll take you through categories of tax fillings China laws so that you can understand the taxes you should pay for your company.

The CIT is levied to local and foreign companies based on their net income in a financial year. Companies are expected to pay CIT quarterly or annually, but companies can make adjustments to pay the tax in the subsequent fiscal year. Domestic and foreign companies operating in China should pay a standard CIT rate of 25%. For non-resident companies, the CIT rate is set at 20%. Similarly, small and low-profit companies should pay a CIT rate of 20%. However, there are different rates for small and low-profit companies paying CIT. The rates are as follows.

Companies with annual profit that’s below RMB one million should pay a CIT rate of 2.5%.

Companies with an annual profit between RMB one million and three million should pay a CIT rate of 10%.

Any company whose annual profit exceeds RMB 3 million should pay a CIT rate of 25%.

Key software and integrated circuits design companies in China can enjoy a reduced CIT rate of 10%.

Companies that engage in encouraged industries in the western regions of China will enjoy a standard CIT rate of 15%.

VAT will vary depending on the industry involved. VAT may have rates ranging from 3%, 6%, 9%, and 13%. Consider understanding tax fillings in China to know the VAT tax rates you should pay for your company.

P.s, this might not sound so important right now, however, companies are always advised to make use of a paystub generator. Paystub generators are available online and can be utilized easily. They are essential because they help when paying taxes and drafting bank statements etc.

WHAT AM I LIVING FOR?

What Are the Most Useful Phrases to Learn in French?

The Complete Guide to UPS Fingerprinting Services And...

How To Stay Energized as an Artist

What Are the Benefits of Drinking Water Daily?

Pointers for Propelling Yourself Forward With Personal Development

PMP (Project Management Professional): What Is It?

How to Choose the Right Retail Business Consulting...