FUT 22 – QPR’s Chris Willock is in EFL’s Team of the Season! 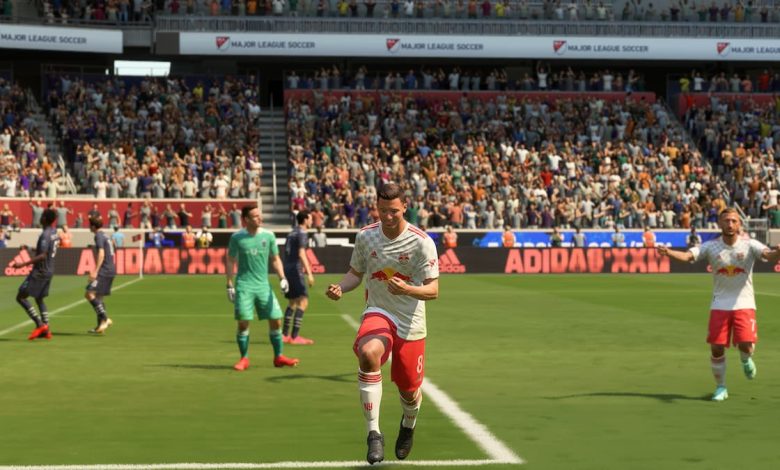 For quick cash inside your wallet, visit U7Buy to sell FIFA Coins for awesome money today!

In FUT 22, the latest EFL Championship Team of the Season (TOTS) players are now being released as we speak, with one coming in the form of talented Queens Park Rangers’ forward, Chris Willock!

Languishing eleventh (11th) in the EFL Championship, many would argue that Queens Park Rangers’ (QPR) players have not given their best throughout this season.

That is certainly not true evident by the fact that the club’s promising striker, Chris Willock, has just received his own ‘EFL Championship Team of the Season’ Player Card that bumps his stats astronomically!

With astounding pace, dribbling and finishing prowess, Willock is now a deadly player to have up front on the pitch.

Because of this, though, you need to satisfy five (5) Squad Objectives before being able to recruit him inside your own UT squad right now:

Truth be told, these Squad Objectives are not too hard to accomplish as you can easily finish them up within 1-2 days, so make sure to do so before 15th May 2022 (Sunday).

If you’re looking to make real-world money from playing FUT 22, U7Buy is more than happy to buy your FUT Coins in exchange for splendid cash today!

How has COVID-19 Revolutionised Remote Working for Budding startups?

Used Vs New Caravan- What To Buy?