Home Business Everything You Need to Know About Bankruptcy: A Mini Guide
Business

Everything You Need to Know About Bankruptcy: A Mini Guide 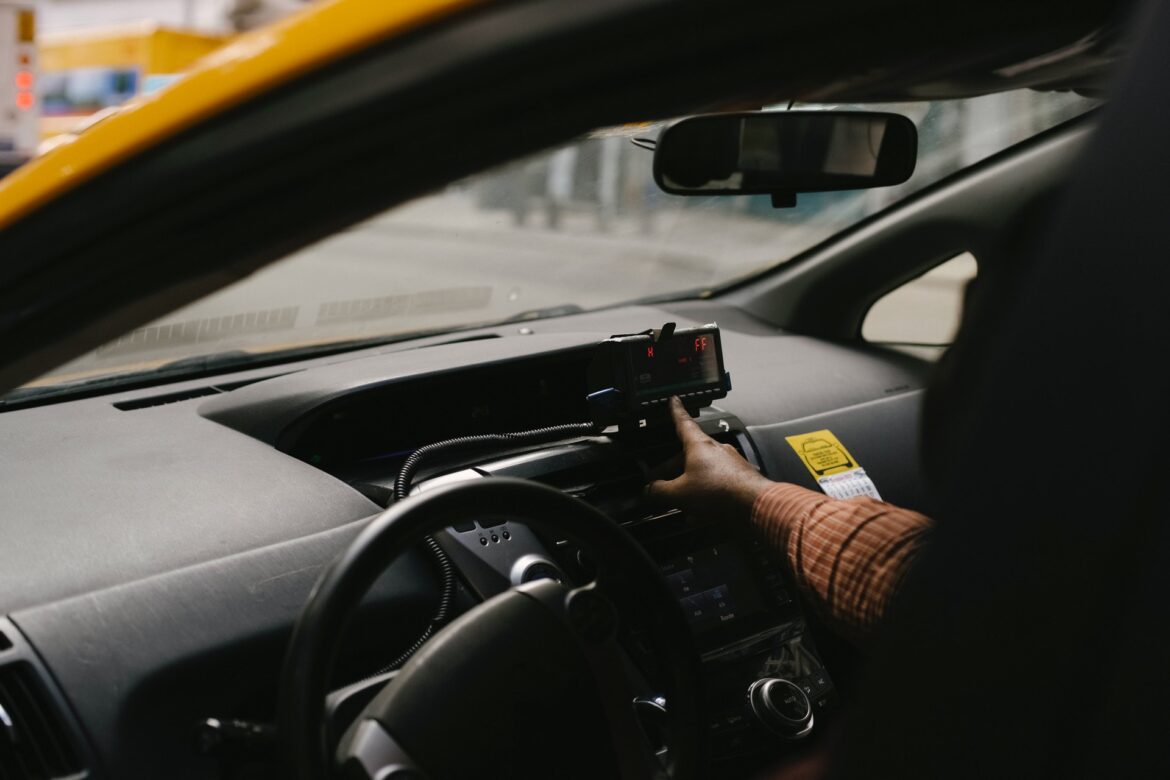 Bankruptcy is quite common these days. Anyone who’s drowned in debt thinks of declaring bankruptcy now and then. It is something that can give you a fresh start, setting you free from the curse known as debt. However, it isn’t as simple as it looks.

There are a lot of things that you need to consider when declaring bankruptcy. In this article today, we’re going to talk about bankruptcy in detail, its merits as well as demerits. Have a look:

Most Tax is Non-Dischargeable

Many people believe that bankruptcy entirely eliminates the debt when in reality, it isn’t true. Yes, it does provide you debt relief but it doesn’t discharge the tax. Hence, you won’t be completely free after declaring bankruptcy. You’ll still have to pay the tax on top of your debt. Also, it won’t eliminate your student’s debt. Thus, it isn’t the best choice for those who are looking to settle their student debt.

One of the major concerns for most people is the harassment they get to face from their creditors. It mostly happens in the form of aggressive debt collections. If you’re someone going through the same and making debt payments isn’t possible for you anymore, declaring bankruptcy may be a suitable option for you as your creditor cannot harass you anymore once you go official.

While bankruptcy will provide you with debt relief, your life won’t be the same after going official. Please know that you won’t be able to get any more loans from the bank or other banking services like credit cards. That’s right, guys. Once you go official, you will have to let go of your credit cards, but you don’t have to worry. After the completion of filing and discharging of debts which may take 6-7 months, you can reapply for credit cards.

What you need to know is that every state has different laws for bankruptcy. They say you may have to lose some of your valuable possessions when filing for bankruptcy; however, every state offers different conditions in this regard. Many states now allow you to keep your house and car while a few also allow keeping valuable things like jewelry.

Filing for bankruptcy may feel defeating initially. It can demoralize you, leaving you with no hope for the future as it takes you back to square one. It is natural to feel all this but you need to remember that it is just a fresh start. There is nothing wrong with starting all over again. In fact, it shows your resilience and strength. Plus, things won’t remain the same for long and you’ll be back on your feet in less than no time.

Knowing all these things is mandatory if you’re thinking about declaring bankruptcy. All the aforementioned points will help you understand what you’re getting yourself into. Thus, be sure to research well before you jump into it. Good luck!

Things You Need To Know Before Creating Your...

Things You Should Know About Private Money Lending...

Reasons Why You Should Use a Private Money...

How To Look Young And Refreshed

Some Best Marketing Tool to Grow Your Business...