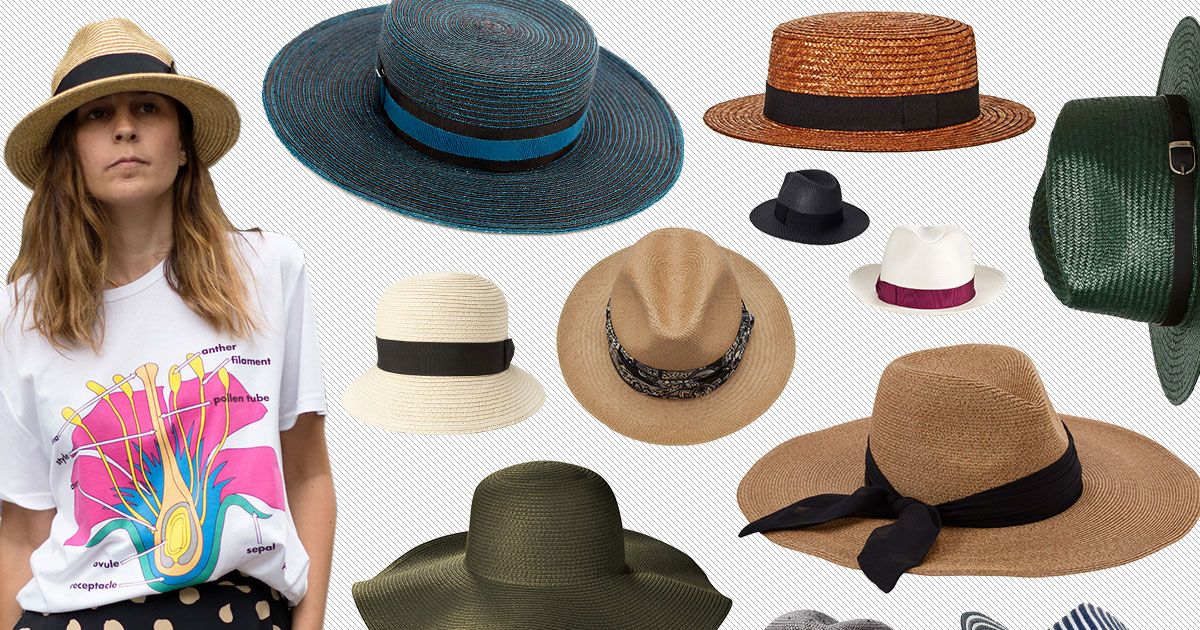 Come summer every year, you are bound to begin to wonder how to keep yourself safe from the harsh sunshine while adding to your style whenever you step outdoors. While a hat is an obvious answer, it can be bewildering to choose one since there are so many different kinds of styles and materials available. You can get custom designed hats as per your requirements from a reputed Cap Manufacturer online. However, you will also need to look at hats that make you look good. While there are many hat materials, you cannot do better than choosing straw for a hat to see you through the blistering summer season.

What You Need to Know About Straw Hats

A wardrobe staple for both men and women for long, a straw hat is typically crafted from natural straw with features like a wide brim for optimal protection from the sun. Both fashionable men and women can wear straw hats as they come in a large variety of styles. However, the roots of straw hats are humble. Straw hats were usually worn by the farmers and working-class in Asia and Europe and were popular because they were lightweight, provided good protection from the sun, and allowed the head to breathe. When the weave of the straw hat is tight, it provides excellent protection from the sun. However, because of the quality of the workmanship, the prices of these hats tend to be higher. While you can hold up the hat to see how much light percolates through the material, a more accurate way of evaluating the degree of sun protection is by examining its Ultraviolet Protection Factor (UPF). All reputed straw hat manufacturers mention it on the product label. A UPE factor of 50 is considered satisfactory for mens straw sun hats.

Some of the Most Popular Straw Hat Styles

Traditionally, men have always worn boater hats for formal occasions in the summer. Indeed, once upon a time, people celebrated the second Saturday of May as “Straw Hat Day” to mark the day when they could start wearing their summer boater hats forsaking their winter hats. Straw boater hats are typically made from stiff straw with the stiff flat brim and crown giving it its characteristic look. A classic style, straw boater hats are popular with both men and women and find a prominent place in the wardrobes of the fashion-conscious. While everyone has seen the famous gondoliers of Venice wearing these iconic boater hats, you will also find them featured in the uniform of schoolchildren in the UK, Australia, and South Africa. However, even though it is wildly popular among the fashionable, the short brim of the boater hat does not lend itself to giving the best protection from the sun.

Undoubtedly among the most popular hats for summer relaxation due to their being easy to wear and breathable characteristics, Panama hats are the favorite of fashionable men the world over, particularly in the tropics where the heat and the humidity can get to you. Traditionally made the light-colored Toquilla straw, it is nowadays made from other kinds of straw too. You can get straw Panama hats at various price points, but the high-quality hats with a tight weave command the maximum prices. The Panama hat became popular after President Roosevelt wore a number of them while he was visiting the Panama Canal in 1906. However, the hat itself originated in Ecuador where the field workers wore it for sun protection, according to Boundless Roads. The Panama straw hat is a favorite among those wanting to project a stylish, confident, and sporty look.

The Fedora hat is another timeless classic worn by men and women of discerning taste. However, many people confuse the Fedora with the Panama hat. The essential difference between the two is that Panama hats will invariably be made from the straw while the best Fedoras are crafted from felt though they can be made of straw too. The confusion arises because people are accustomed to seeing Panama hats made in the Fedora style, which is typified by a moderately wide brim, a pinched front, and a low crown. These straw hats are the Panama Fedora hat. These hats are popular with the fashionable crowd, especially tourists because they provide good sun protection, are lightweight, and above all, stylish.

There are quite a few other popular types of straw hats that men of refinement would like to have in their wardrobe. These include the Floppy Brach Straw hat, the Lifeguard Straw hat, the Garden Straw Hat, and the Derby Straw Hat, among others. The principal reason for their widespread use is they afford good protection from the sun, are lightweight, and above all, are extremely stylish.

Why are individuals the necessity to remove the Mugshot from the internet?