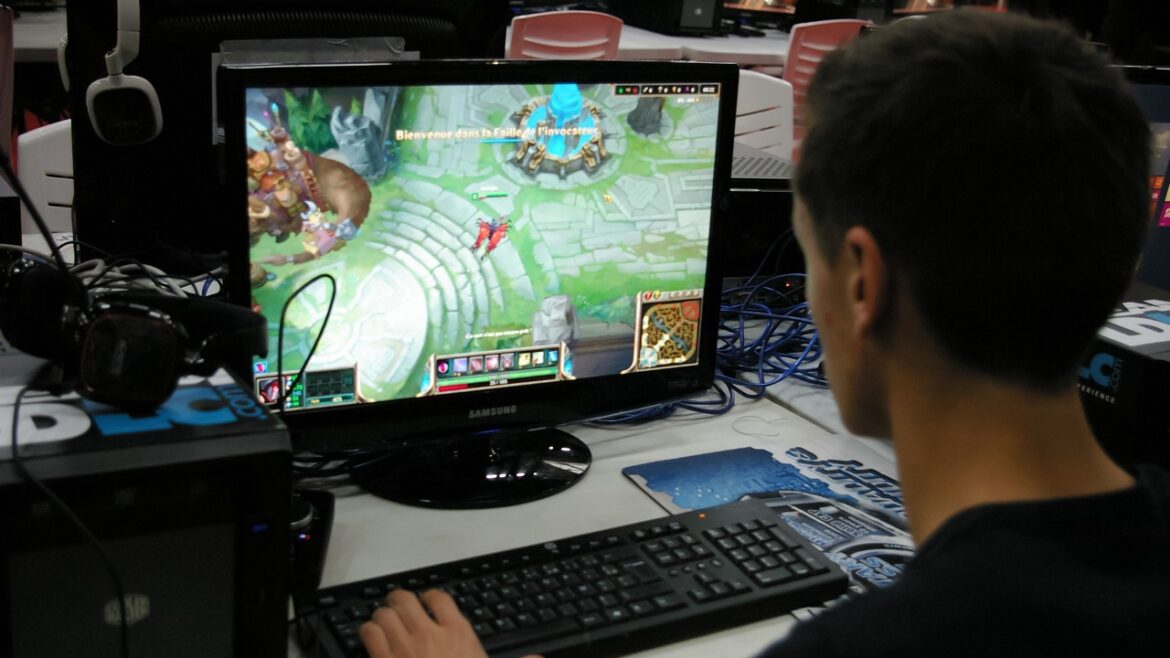 Someone who plays video games because they love the graphic and animated designs of gaming content, enjoy playing with and competing against their peers, or just like the escapism and entertainment provided by video games may resent existing stereotypes against gamers. People often generalize video game players as couch potatoes and the games they play as unsophisticated. Think again if you believe gamers are lazy, unmotivated slobs living at home with their parents. Reading further, you’ll discover how video game fans differ from the commonly perpetuated, inaccurate image of them as antisocial nerds desensitized to the world outside of their gaming.

Being a gamer doesn’t make someone an unsuccessful, unmotivated slob.

Stereotypes may lead you to picture a gamer in pajamas glued to their TV screen and gaming console for hours. However, you could just as easily imagine someone wearing the best mens suits and ties or women’s suits. Despite popular belief, not all gamers are unmotivated, jobless recluses obsessed with playing video games all day and night. Gaming is a hobby like any other, shared by unemployed and employed people alike. Some individuals who love working hard and looking as professional as possible might play video games. Like many people who don’t play games, gamers can also feel motivated to wear ties, polo shirts, dress shirts, slacks, skirts, and other forms of business attire with the best tailoring. 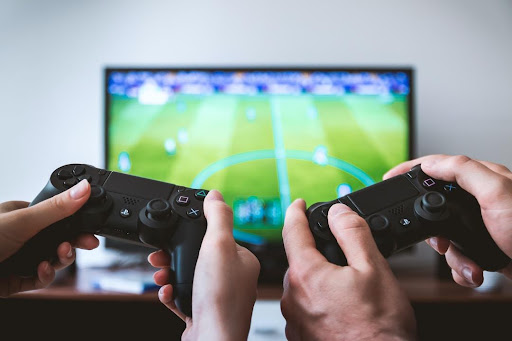 Many scientific studies look for existing relationships between playing video games, feeling aggression, and engaging in violence. While much research looks into the potential harm and adverse effects, the positives associated with this form of entertainment get spoken about less. Some research findings concluded that players could develop increased sensitivity to what’s happening around them and improve their multitasking, navigation, and decision-making skills. Additionally, video gaming can benefit children and adults by contributing to healthy brain stimulation, problem-solving skills, stress relief, and improved moods. Invest in high-end and ergonomic gaming equipment like the best gaming mouse pad and a gaming desk to provide additional health benefits.

People who identify as female play video games, too. 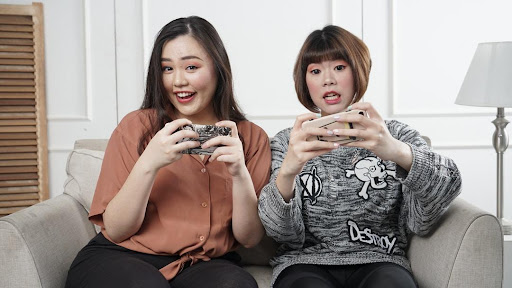 Many people may think of playing video games as a hobby for adolescents and teenage boys. However, recent data from the Entertainment Software Association (ESA) shows that from Baby Boomers to Millennials, people of all ages and generations play video games. Furthermore, statistics show an increase in female gamers. Women composed approximately 41 percent of gamers in the United States in 2020. Women in Asia—which accounts for 48 percent of the total gaming revenue worldwide—make up an estimated 40 to 45 percent of the gaming population in Asia. Researchers seek to investigate if female players have specific gameplay behaviors and motivations that differ from males’. Some results suggest that, in general, regarding game playing, female game players play games of all genres across different platforms and devices.

Gaming is for everyone. 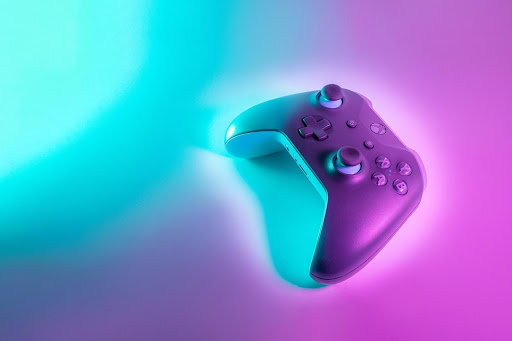 Just like many games have the rating “E for Everyone,” the same applies to gaming itself: It’s a hobby for all to enjoy, as evidenced by the fact that nearly 2 billion people worldwide play video games. Ultimately, playing video games is no longer a niche pastime but now mainstream entertainment produced by a constantly growing industry.

Playing video games could be just the hobby you need if you enjoy solving problems, progressing until you reach goals and pass new levels, or engaging in competition. Knowing that stereotypes about video game fans are inaccurate and that gaming can be for you as it is for others regardless of age, gender identification, or other personal attributes, consider seeking games with plots, objectives, or goals that interest you. Get yourself some gaming accessories, like the best gaming mouse pad, mouse, controller, keyboard, headset, monitor, and speaker, to enhance your gaming experience and start playing as much as you want.

What is Succession Certificate?

How Random Video Chatting Can Change Your Life

Get to know the relevance of Logo Design

Functions of A Monitor

Some important Digital Marketing Glossary you should know

A Closer Look At Products That Can Be...

The Ultimate Guide To SEO For E-Commerce Websites