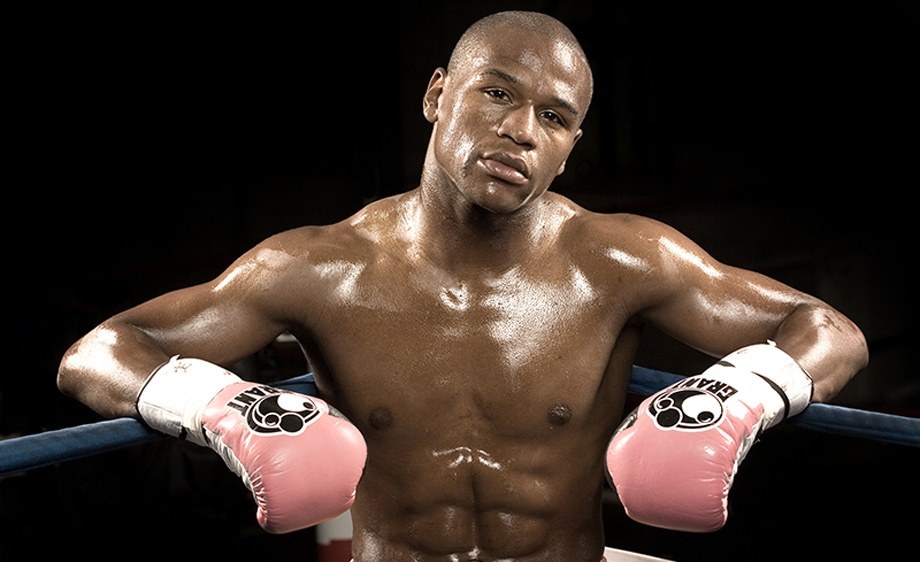 Many people consider boxing to be a way of life, and they make great sacrifices in order to achieve their goal of being a professional boxer. Whether you’ve already started or want to start pursuing your boxing aspirations, there’s no better time than now to begin taking the steps necessary to become a professional boxer.

What Is Professional Boxing?

Professional boxing, often known as prizefighting, is a highly regulated and sanctioned sport. Professional boxing matches are contested for a prize pool that is split between the boxers according to the terms of the contract.

To ensure the safety of the fighters, most professional fights are overseen by a regulating body. Most high-profile fights are sanctioned by a sanctioning organization, which issues championship belts, sets regulations, and assigns judges and referees.

Professional bouts, in contrast to amateur boxing, are generally significantly longer, lasting up to twelve rounds, while less important fights might be as short as four rounds. Boxers are not allowed to wear protective headgear, and they are usually allowed to endure a lot of punishment before a bout is called off. Throughout the twentieth century and beyond, professional boxing has had a far larger prominence than amateur boxing.

Steps to become a professional boxer

If you want to learn how to box, you’ll need to start with some basic training. Prospective boxers may begin training at a community center or a local boxing facility when they are young. Young boxers may practice with a coach one-on-one or in a group setting. Learning the foundations of boxing as well as strategies to stay in shape are all part of the training process. Inexperienced boxers do not compete; instead, they practice punching combinations on a bag, improve footwork, jump rope, and learn punching combos.

Step 2: Get a license

Do you want to learn how to acquire a boxing license? An amateur boxer may need to get a license from the state’s athletic commission in order to compete in that state; professional boxers must always be licensed. In order to obtain a boxing license, you must first pass a physical examination to prove that you are physically ready to fight, as well as submit an application. You may also be subjected to a variety of medical tests, such as an EKG, a neurological exam, and blood work. Age, moral character, experience, and reputation are all frequent requirements for boxing licenses.

To learn how to become a professional boxer, you must begin at the amateur level. Amateur competitions are open to boxers as young as eight years old. Boxers are paired up with other fighters in their similar age group and weight class in these tournaments conducted around the country. Keep in mind that there is no age limit for boxing, so you may begin at any age. Golden Gloves of America is a well-known amateur boxing organization that features both young and adult competitors. Success in the annual Golden Gloves competition can lead to participation in international tournaments, including the Olympics.

Maintain your training. Boxers must be in excellent physical shape and follow a tough training program that prepares them to fight their opponents at all levels of competition. To be a good boxer, you need brute strength, stamina, agility, the ability to alter tempo on a frequent basis, and quick reflexes.

You know how to become a boxer, but what you really want to know is how to become a competent boxer and make a profession out of it. While a boxer can choose to represent themselves, he or she is more likely to do so with the help of a professional team; this is crucial while learning how to become a professional boxer. A manager and a promoter are the most important components of this group. A boxer’s manager oversees training, works with matchmakers to identify opponents, and negotiates match compensation. They will also most likely market the fighter in the hopes of finding a promoter who will arrange, publicize, and manage the boxer’s fights. Finally, success is a result of a mix of skill/discipline, as well as having a competent manager and promoter.

Recognize your financial potential. Because prize money is collected as a consequence of winning fights, financial gain takes time. After administrative charges, promoter fees, and training expenses, boxers are usually guaranteed a reward or ‘purse’ for about.

To become a professional boxer, how long will it take? It is dependent on a number of things. While no formal schooling is required to be a boxer, you will require intensive training and must be in excellent physical shape while working your way up from amateur to professional status.

You now know the process to become a pro and all pros use the best gear on the market, get yours here.

The Best monitor for warzone