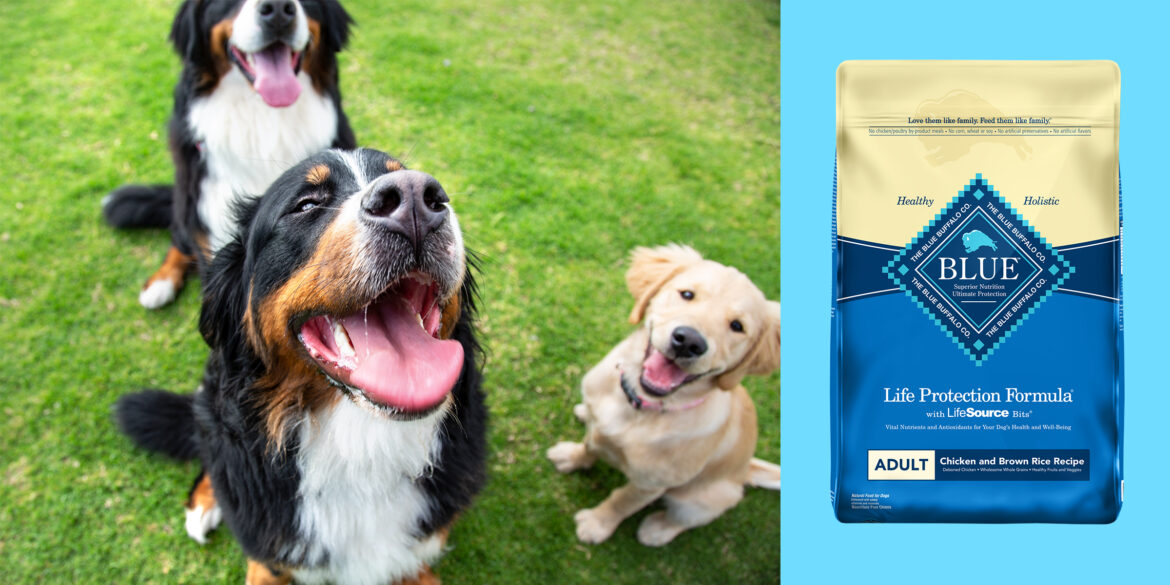 Unlike humans, pets like dogs are vulnerable to constant nicotine exposure. Nicotine poisoning is a common health issue among dogs exposed to tobacco products like e-cigarettes, nicotine gum, snuff, nicotine pesticides, cigarette butts, etc. Nicotine is a toxic alkaloid that proves poisonous and even fatal for dogs and humans on direct ingestion. We can estimate its lethalness because it is used initially as a pesticide.

Learn about nicotine poisoning and the necessary measures to take in case of unfortunate nicotine toxicity in your pup.

What is nicotine poisoning?

As the name suggests, nicotine poisoning refers to intoxication due to ingestion. The nicotine receptors in the canine’s nervous system overstimulate on excess consumption of this chemical and start displaying clinical symptoms.

According to a prominent dog walking company in San Francisco “The acceptable amount of nicotine in a doggy depends on its body weight, which is less than 1 mg/kg of this toxic substance. In dogs, 5 mg/kg of nicotine proves harmful, whereas more than 9.2 mg/kg of nicotine is lethal.”

Causes of nicotine toxicity in dogs:

The cause of nicotine poisoning is ingestion of any of the following nicotine-based things:

Furthermore, your pup can develop nicotine poisoning if it breathes in a nicotine-based pesticide or accidentally consumes it.

The symptoms of the poisoning start appearing within 30 to 60 minutes of nicotine intake, and they vary depending on the amount consumed. The badly affected systems from nicotine ingestion include gastrointestinal, cardiovascular, neurologic, and pulmonary systems.

Reach out to your vet promptly on noticing the following symptoms:

A cardiac arrest or death may occur in the worst-case scenario.

The veterinarian will diagnose your doggy based on its symptoms and the owner’s knowledge about the nicotine ingestion. If the pet parent didn’t witness the ingestion, a quick blood and urine chemical test might help diagnose quickly. In addition, a physical examination and ECG will be done to assess electrical and muscular heart functioning.

Other lab tests like MRI, X-rays, CT scans, urinalysis, and ultrasound are also done to find damaged organs and tissues. Also, they help discover the absorbed and remaining nicotine.

In most cases, the vet induces vomiting or empties the stomach through a gastric lavage before activated charcoal administration. It reduces the amount of absorbed nicotine and prevents further damage to the dog’s bloodstream. Also, the vet may give the dog IV fluids and oxygen therapy to normalize the body. Furthermore, medications for seizures and blood pressure may help as well.

The best method to dodge such mishaps is to keep ashtrays and cigarette butts out of your pup’s reach because their nature involves exploring, but it can prove lethal for them. Also, make sure to dispose of all nicotine-based products after using them.

The above discussion helps us conclude that dog parents should take well care of all substances that can be fatal for their nosy muzzle friend. It includes minimizing usage and disposal of nicotine-based products when around their doggy.

Tips and Tricks for a Smooth Furniture Assembly Process

Adtrans Hino: The Best Place to Find Quality Trucks and Buses in Australia

Am I Too Traumatized to be in a...