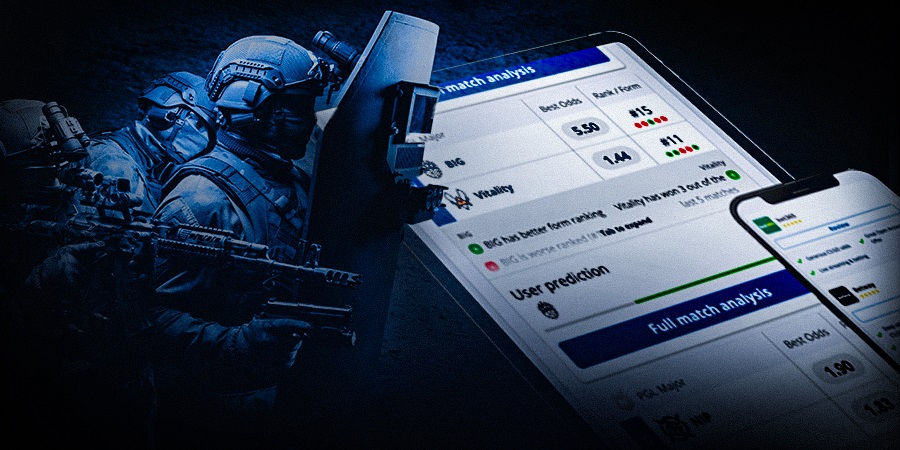 Over the past ten years, CS:GO has gained fantastic popularity among both players and bettors all over the globe. It comes as no surprise that more and more betting markets in this discipline began to appear in the lines of different bookmakers. Despite the most common markets, such as Map/Match Winner, Round/Map Totals, and Handicaps, there are some additional modalities bettors can find in these competitions.

There is one category that is of particular interest to CS:GO bettors – the first and 16th rounds on each map. The economy in these rounds plays a key factor in further gameplay. Below, we will take a closer look at the importance of pistol rounds in both live and pre-match lines. More so, we will discuss different pistol strategies that will help you bet on csgoeasybets.com and make more profit. Without further ado, let’s get started!

What are Pistol Rounds?

In each CS:GO game mode, there are pistol rounds held at the beginning of the game and after changing sides. During these rounds, each player starts with a balance of $800, which allows them to buy only standard pistols and grenades with the initial funds.

The economy in these rounds is of paramount importance for further gameplay since it will serve players to be able to acquire weapons, shields, or tools of different types after the victory.

Why are they Popular among Bettors?

Since it is much more difficult to fight on this type of weapon, both teams have approximately equal chances of victory. Typically, bookmakers set high odds, which are rarely below -125 per team. Therefore, wagering on the first rounds allows bettors to make a good value for their money.

Wagering on pistol rounds in pre-match lines is not an easy task as it requires bettors to analyze several aspects at once. Below are some obvious patterns that should definitely be used to your advantage.

The good news is that the percentage of victories in pistol rounds is stable. There are no long-lasting downturns during which favorites lose all pistol rounds.

Therefore, if you look at the statistics behind every pistol it is quite clear who the best squads are. For example, the Ukrainian players from Natus Vincere are a fierce pistol-round team, posting 59.1% in the category this year. It is definitely worth taking risks and betting on “pistols” in their matches.

Down below you will find an overview of the top five pistol-round squads so far in 2022.

Another major aspect in pistol rounds is the individual skill of performers. There are several indicators that should pick your attention. Firstly, chances are that players who make a decent number of headshots are good at pistols. For example, these are Mathieu “ZywOo” Herbaut, Kaike “KSCERATO” Cerato, and Nikola “NiKo” Kovač, among others.

Secondly, pay attention to the overall ratio of murders to deaths. For example, NaVi stands out for the accuracy of shooting. Their star players in s1mple and electroNic are also to be found at the very top.

It’s no secret that CS:GO maps get reputations for leaning slightly toward either terrorists or anti-terrorists. Based on the data, there are only two maps on which the frequency of victories in pistol rounds for terrorists exceeds 50%: Inferno and Mirage. Both maps are one of the most balanced scenarios in the game.

However, this does not mean that terrorists on these maps have a favor. For example, Dust2, the only map leaning more towards the terrorists’ advantage, had 64% in a total share of victories in 2021, despite a 45% win rate on pistol rounds.

The first pistol round allows us to conclude how well the team disassembled the opponent, got used to the map, and learned to use its features. As we have mentioned above, after the victory, the team receives a large number of resources, and the opponent will try to save one or two subsequent rounds. Therefore, you should definitely try to catch several options in the live format, including:

Chances are that the side does not matter much in these rounds. Hence, you can safely wager that the second round will go to the winning team’s score as well.

Hookah : What Is It, How Does It Work