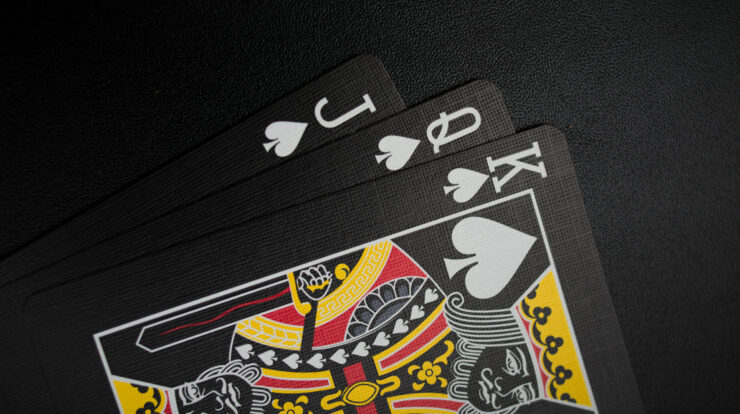 Considering that over 100 million people actively play poker and the video game industry continues to grow at a rate of 12% annually, it’s no surprise that these two worlds have collided. In fact, within many celebrated triple-A titles, developers have opted to include the timeless poker game as a means of adding realism, excitement, and profitability. If you’re a poker lover who also happens to be a gamer, here are a few of the most popular titles where you can play your hand at poker, too.

What’s made the Red Dead series among the most respected games is the big map and rich storyline that keeps players busy. Following in the profitable footsteps of the first Red Dead Redemption (RDR), RDR 2 also uses poker throughout the game as enjoyable filler content and for world-building. In line with the gun-slinging country Western theme, the poker in-game is Texas Hold‘em, so it will help to know the poker rules of that variation.

Playable throughout the many saloons, poker within the world of RDR 2 can make or cost you considerable sums of in-game money. In the mission called “A Fine Night of Debauchery”, the player will even be asked to go undercover to commit a robbery during a poker tournament. Though note that the poker and the AI competitors in RDR 2 are quite sophisticated, so it may help to check in with a strategy guide first. But depending on the table you play, earnings are pretty hefty and can also include exclusive costumes and special achievements.

Widely renowned as one of the titles that upped the ante for open-world games, Ubisoft’s Far Cry 3 introduced the gaming community to the charm and immersive power that a fully fleshed-out cast and environment could bring. Aside from the ruthless and unpredictable antagonist Vaas, what many Far Cry 3 players enjoyed was the unlockable poker games. Aside from providing a much-needed breather, the poker games also let players win in-game currency.

The mini-game is pretty straightforward (players are even given on-screen reminders of the pot, last bet, etc.). But it’s still beneficial for players to familiarize themselves with poker terms, given that such lingo makes an appearance throughout the main plot. The 33rd mission is even called “All In”, and the player is asked to bring their poker face. Hence, knowing what terms like blinds, call, check, and the like mean, will help illuminate what other characters expect of you.

Of course, we couldn’t have a list of mini-games without the side quest-heavy world of Grand Theft Auto (GTA). The criminal life simulator currently has 16 games in the series, with one of the most successful being GTA V. Released in 2013, this installment reportedly rakes in $1 billion annually, just through its online version. One of the reasons that GTA V keeps fans hooked is the developers’ attention to detail and regular updates. The latter includes mini-games that the player can join to earn more in-game money.

Of these games, one of the most popular is the three-card poker game which players can partake in either at the penthouse or the much anticipated and only recently opened Diamond Casino and Resort. To play this casino game, players must exchange their GTA cash for Chips (the currency used in the casino) first. From there, you have a chance to earn—or lose—exclusive perks like valet parking, aircraft concierge, and VIP lounge access.

Although advancements in game development continue to push the capabilities of titles, there’ll always be room for the classic appeal and challenge of poker. As we expect over half a dozen more game releases within the year, the likelihood of a poker table or two making an in-game appearance is a given. 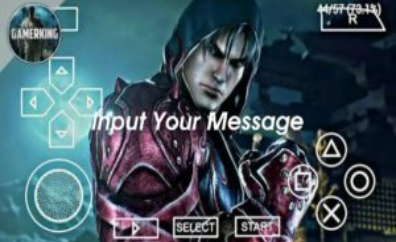 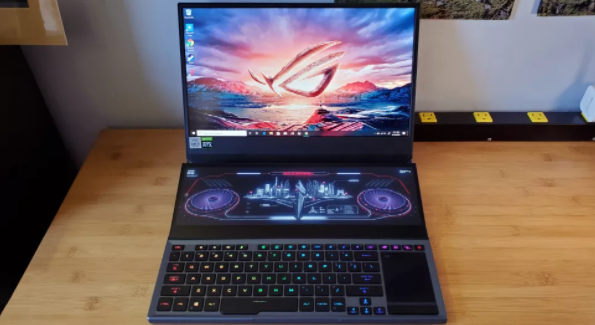 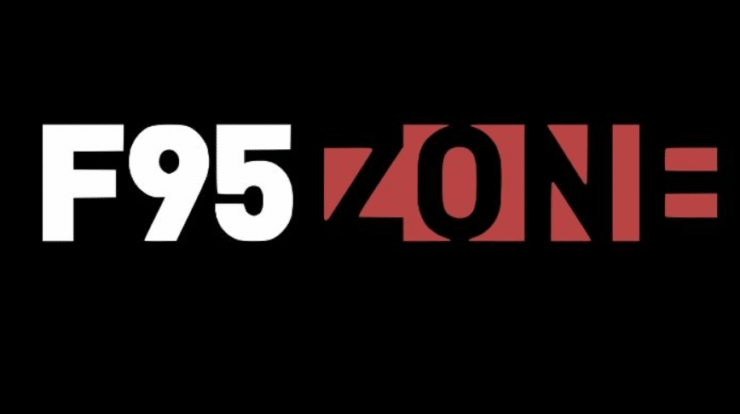 F95Zone: The Best 5 Gamings You Can Use F95Zone 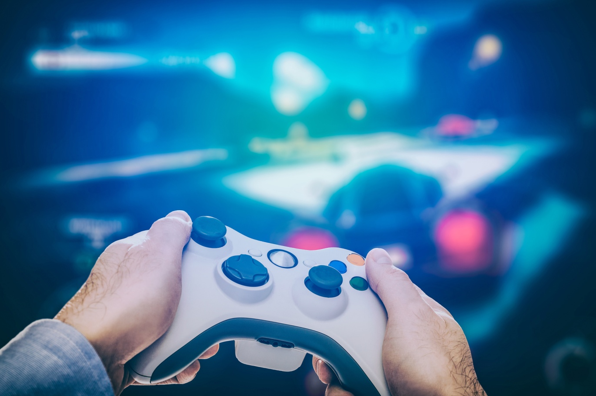 How to Get Better at Video Games: 6 Essential Tips 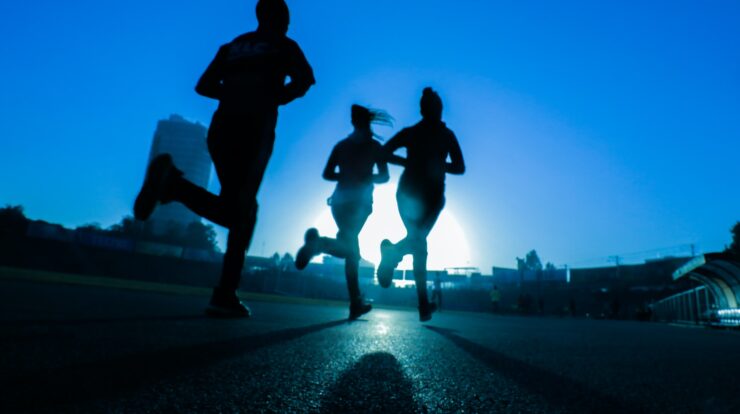 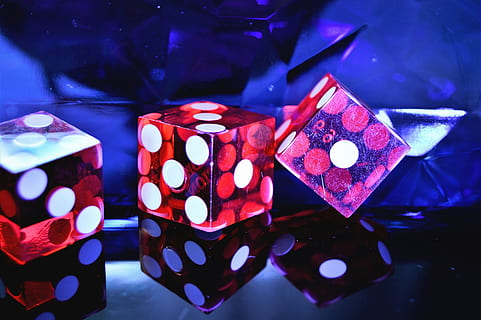 Are casinos in Sweden beneficial for the country

About the Author: Saloni