Analysis and Forecast of Shiba Inu Coin Prices for 2022–2030 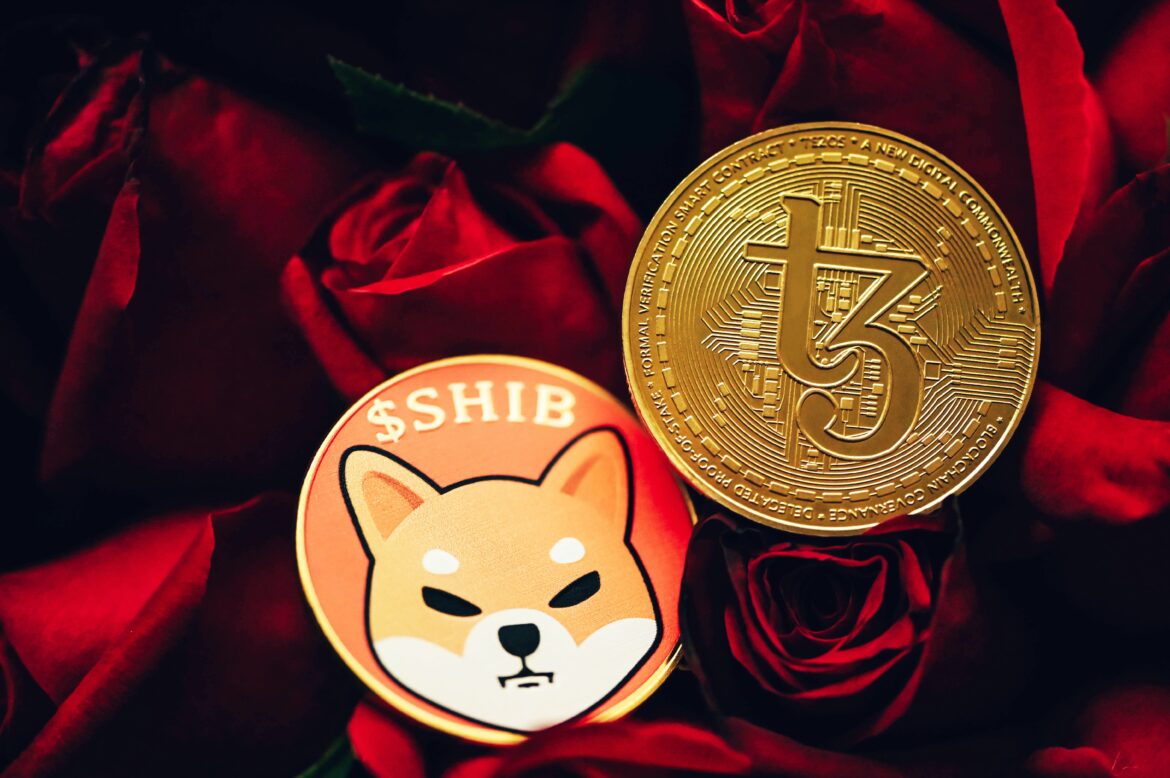 If you’re someone at least somewhat interested in cryptocurrencies, you’ve undoubtedly heard about Shiba Inu (SHIB). It is one of the most popular cryptocurrencies on the market, and many investors are attracted to this dog-themed meme coin. The reason for this is Shiba Inu’s wide availability and low price, which makes this cryptocurrency the ideal investment opportunity.

Even though many enthusiasts invested in SHIB, hoping to make a quick buck from the coin’s sudden rise, Shiba Inu’s future status remains unknown.

On the one hand, some investors believe this meme coin will never rise above its near-zero utility. On the other hand, Shiba Inu’s developers have been working hard to change the global perception of this coin, which is currently the 14th-largest cryptocurrency. 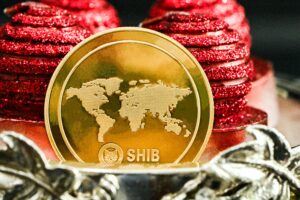 When the famous Dogecoin (DOGE) launched in 2013, no one believed it would achieve any success. However, Dogecoin started a unique category of meme crypto coins which can now be even more profitable than some other coins with standard use cases.

After the success of DOGE, many enthusiasts wanted to start their coin in the cryptocurrency world. One of them was the Shiba Inu coin, launched in August 2020. As you can probably guess, the Shiba Inu coin follows a similar concept to Dogecoin since it’s based on the Shiba Inu dog breed – a well-known meme in the online community.

Similarly to other crypto coins themed around Shiba Inu, SHIB also gained popularity and attracted the attention of many worldwide investors.

The Shiba Inu coin is built on the Ethereum (ETH) network, and its native token is SHIB, an ERC-20 token. The SHIB coin developed from the decentralized meme token into an ecosystem that includes BONE and LEASH tokens.

Today, the network of Shiba Inu has more to offer than a simple meme crypto coin. Namely, the network also has a decentralized exchange (DEX) under ShibaSwap. There’s also a non-fungible token (NFT) incubator called the Shiba Incubator.

In addition, the people behind Shiba Inu also created a non-profit volunteer organization, the Shiba Inu Rescue Association, designed to save abused, neglected, and abandoned Shiba Inu dogs. All these features influence the Shiba Inu Price Prediction both for short-term and long-term investment plans. 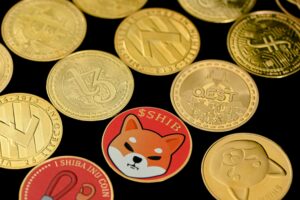 SHIB is trading almost 90% below its all-time high, considering its current price is around $0.00001122. While no one knows precisely what the future holds for the Shiba Inu coin, predictions can help owners of this token make informed decisions.

The Shiba Inu token’s average price is expected to stay at approximately $0,0000826 by the end of 2022. That means the coin will continue its regular movement, and no significant oscillations are expected to happen in 2022.

Several other sources also agree Shiba Inu coin will continue to grow during 2022 and 2023, with slight differences in price prediction data.

Even though the exact coin price predictions for 2024 and 2025 vary from source to source, most experts agree Shiba Inu will grow in price over the next few years.

While most of the Shiba Inu coin predictions are optimistic, it’s impossible to predict its value for 2030. Considering 2030 is such a long-term period, numerous unpredictable factors can affect the coin’s worth.

Nevertheless, sources agree the price of Shiba Inu could go up to $0,000577 by 2030. For instance, Digital Coin Price predicts that SHIB could reach $0,00431 by the end of 2030, allowing Shiba Inu investors to earn some money. Although long-term forecasts have to be taken with a grain of salt, many believe Shiba Inu will take over Dogecoin because of a lower supply. 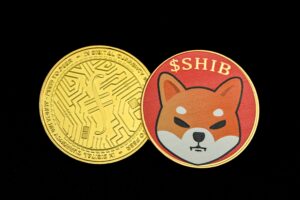 Shiba Inu is one of the more popular meme coins currently available in cryptocurrency. While it’s still not as valuable as Dogecoin, some professionals agree that Shiba Inu has the potential to make it big in the future. By understanding the coin’s core features and price predictions, investors can make smarter choices when putting their money into SHIB.

Smart investments and calculated decisions made successful people achieve their goals and become who they are today. The crypto world is here, showing no sign of going anywhere anytime soon. Therefore, staying up to date with new and exciting cryptocurrencies and future predictions is certainly a smart choice.

5 Best Cryptocurrency to Invest in 2023

Why News aggregators are important in crypto and...