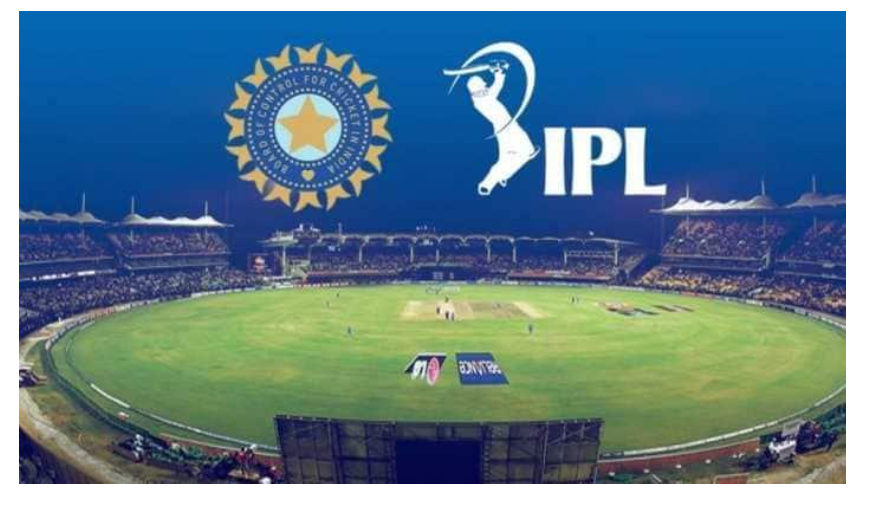 The 15th edition of Indian Premier League has just begun, and like every other season fans are loving it.

With each passing year, the tournament is becoming more engaging and exciting. Every IPL season has some interesting facts and records.

In this article, we will share seven interesting and lesser-known IPL facts:

1. Only three Indians won the Most Valuable Player award:

The Indian Premier League has various awards for cricketers, but Indian players win only a few. IPL has been 15 years old now, and till that time, only three Indians have won the title of Most Valuable Player award.

Master-blaster Sachin Tendulkar was the first Indian cricketer to win this award in 2010. He scored 610 runs in that season for Mumbai Indians and also won the Orange cup in that tournament.

Virat Kohli was the second Indian player to win the MVP award in 2016. Kohli showed impressive batting skills in that season and scored 973 runs in the tournament, and he also won the orange cap.

This meant that each IPL ball had cost ₹21 lakhs approx.

IPL made its debut in 2008; IPL has covered a long journey since its launch. Many players are associated with IPL from its initial period and are loyal to a particular team.

Piyush Chawla is one of the most disciplined bowlers in the history of the Indian Premier League. He holds an amazing record in his career; while playing for Delhi Daredevils, he didn’t throw a single no-ball in 386 overs.

For eight long years, he had performed regimentally.

5. The player with most ducks

The Indian Batsman Rohit Sharma has the record for most ducks, i.e., 13 in his name in IPL history. Many players like Piyush Chawla and Harbhajan Singh also have the same record, but Rohit Sharma is the most shocking name for us.

6. A player that has three double century partnerships

When we talk about the best batting performances in IPL history, the name of Virat Kohli surely comes to mind. He has been giving sensational performances since his debut.

In his IPL career, Kohli has been part of three double-century partnerships till now. First, in 2012 while batting against Delhi Daredevils, he impressed the audience with his intense partnership performance with Chris Gayle of 204*.

The next time with AB de Villiers in 2015 against Mumbai Indians, they scored a huge 215*, equal to the highest sum of most teams.

Lastly, in 2016 when he and AB de Villiers both were in form, their partnership resulted in a mammoth 229 score against Gujrat Lions.

7. A single team that has the record of both highest and lowest IPL total

When we talk about the best batting line-up in the IPL, Royal Challengers Bangalore names surely come to mind. With legendary players like AB de Villiers, Virat Kohli, Chris Gayle, and many more.

In 2013, RCB shocked its fans by scoring a monumental total of 263/5. It was something unreal; thanks to Chris Gayle’s legendary performance of 175*, they managed to put in such a huge total.

Surprisingly, in 2017, RCB scored only 49 in 20 overs games against Kolkata Knight Riders.

Interestingly, the record for highest and lowest scores for IPL is in the name of RCB.

IPL teams break old records and establish new records frequently. In this article, we have mentioned 7 interesting facts about the IPL that you might be unaware.

Which one do you find more interesting?

Small Business Web Design: How to Get the Most Out of Your Site?

How to Get a Girl Like You: The Secrets Revealed