5 Types of Criminal Law Cases in the UAE 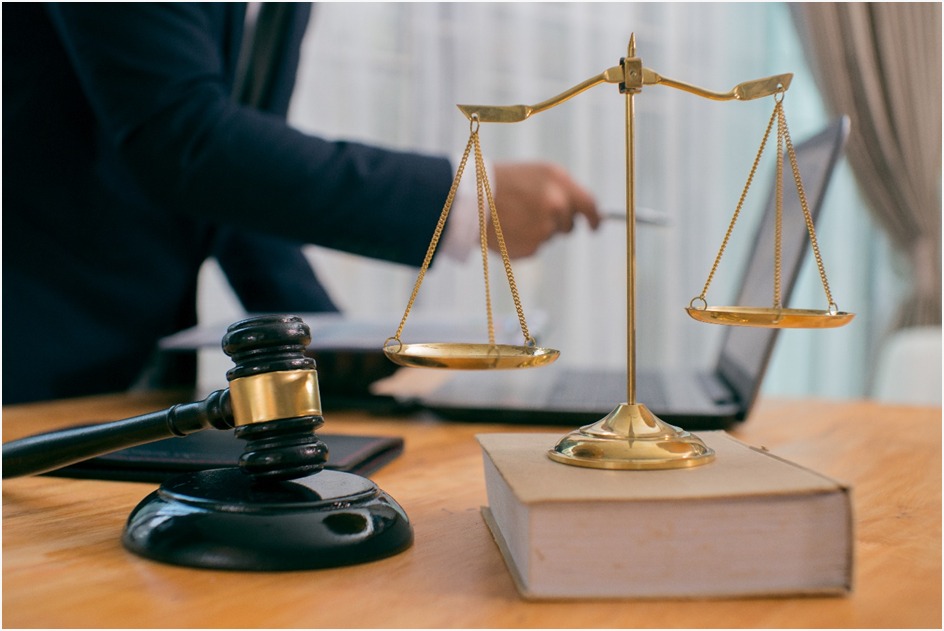 Criminal laws specifically deal with the laws and regulations set for criminal offenses. Several functions fall under the umbrella, such as conducting the trial of suspected individuals, charges of apprehension, judgments related to renders, conditions for appeals, and penalties for fining the criminals.

The Department of Public Prosecution in the UAE oversees the criminal laws and brings necessary amendments after the authorities instruct them to do so. In order to deal with the criminal offenses and charges, Federal Law No. 25 of 1992 comes into play for dealing with the criminal cases in the UAE.

The procedures and penalties related to criminal offenses vary in different cities of the UAE. And it is paramount for you to be aware of some of the common criminal procedures in the UAE. With this being said, here are the 5 types of criminal law cases in the UAE that you should know beforehand for better understanding.

The first criminal law concerning minors in Juvenile Crimes. If the law offender is a minor, public prosecution is slightly lenient for individuals under the age of 18, but they consider some other factors too for their leniency. In order to protect the cases of Juvenile, Federal Law No. 9 of 1976, which is the Juvenile Delinquents and Vagrants Act, protect and fight for the rights of minors in the UAE. For minors, special care houses and facilities have been established to protect their privacy and to give them proper learning.

The other type of criminal law is for the capital crimes that account for the death penalty and sometimes life imprisonment. These are the crimes that aren’t manslaughter and are committed intentionally with their prominent involvement. The law for capital crimes is pretty strict. For example, the offenders are being punished by hanging to death or sometimes squad firing.

Misdemeanors are considered to be minor offenses in the UAE. And the law concerning misdemeanors is primarily conducted by imprisonment in jail with fines to give the offenders a life lesson and hope that it would never happen again, singularly them. The jail time for offenders does not exceed one year, and they serve their period in a local prison. Some crimes considered to be misdemeanors are reckless driving, the influence of alcohol, possession of alcohol or a weapon without a permit, or some petty thefts.

Felony is a crime regarded as more severe than a misdemeanor in the judicial body, and the fines and jail term punishments are pretty strict compared to that misdemeanor. Moreover, in some of the cases, the individuals or offenders have been awarded death penalties, considering the importance of the felony they have perpetrated. Some crimes that are considered felonies are abduction, drug possession, trafficking, treason, manslaughter, rape, etc.

The UAE penal code clearly and succinctly verifies the crimes that are considered to be contraventions or prohibitions. When someone omits the prohibited law, the crime is infringement, and penalties are strict for this. The custody of the offenders for further investigation can take up to 10 days, while the malefactor can be penalized with a fine of approximately AED 5000. However, it is also pivotal to note that these violations do not require a full-blown trial.

What is the Right and Role of a Legal Consultant?

If any individual is accused in any criminal case, they have an absolute right to be represented by theirlegal advisor in Dubai. However, if the gravity of a crime is deadly and punishment is beyond then, some special lawyers have to be appointed who will understand their case and then fight for their safety. If someone does not have prominent means of hiring a lawyer, the court in any city will provide them with a lawyer. At this point, the state will bear the lawyer’s fees to facilitate the offenders’ right to defend themselves in court. Acquiring the services of an attorney will be beneficial for you in some the ways, such as;

How to Trace Someone Using Skip Tracing?

What to Expect if You Are Involved in...

How to Deal with a Wrongful Conviction

When A Rear-End Collision Occurs, What Should You...

Things to Do Before Filing for Divorce in...

How to Chose and Hire a Divorce Lawyer...

Top Reasons to Hire an Attorney

Why Does a Business Need a Lawyer?