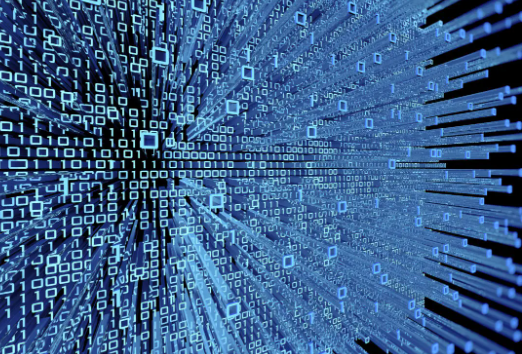 So, let’s not delay more and jump right into the must-know data science algorithms right below!

The linear regression model depicts the link between a dataset’s input variables (x) and output variables (y) as a line using the equation y = b0 + b1x.

Binary classification (datasets with y = 0 or 1, with 1 denoting the default class) is best suited for logistic regression. When forecasting whether or not an event will occur, for example, the event is categorized as 1. The sick cases are designated as 1) in forecasting whether a person would be unwell or not. The logistic function h(x)= (1 + ex)^(-1), which is an S-shaped curve, is named after the transformation function utilized in it.

Classification and Regression Trees or CART is a Decision Tree implementation that includes ID3, C4.5, and others.

This algorithm is classified as ‘naive’ since it assumes that all variables are independent of one another, a naive assumption in real-world scenarios.

Instead of separating the dataset into a training set and a test set, the ‘k-nearest neighbors’ approach uses the entire dataset as the training set.

When a new data instance requires an outcome, the KNN algorithm searches the entire dataset for the k-nearest cases or the k number of records most similar to the new form. It then returns the mean of the outcomes (for a regression problem) or the mode (most frequent class) for a classification problem. The user sets the value of k.

The Apriori method is used in a transactional database to mine common itemsets and generate association rules. It’s commonly used in market basket analysis, which involves looking for product combinations that regularly co-occur in a database.

K-means is an iterative algorithm that divides data into clusters based on similarities. It generates k cluster centroids and allocates a data point to the collection with the nearest centroid.

Principal Component Analysis (PCA) is a technique for making data easier to interpret and depict by reducing the number of variables. It is accomplished by recording the data’s highest variation in a new coordinate system with axes referred to as ‘principal components.’ Each element is a linear combination of the original variables and is orthogonal to the others. The presence of orthogonality between components indicates that they are unrelated.

By voting or averaging, assembling implies merging the outcomes of numerous learners (classifiers) for better results. Voting is used during classification, and averaging is used during regression. The notion is that groups of students do better than individuals.

Bagged decision trees are outperformed by Random Forest (many learners) (a single learner).

The second phase in the bagging process is to produce several models by applying the same algorithm to the various training sets that have been generated. Let’s talk about Random Forest

Each node is divided based on the best feature that minimizes error in a decision tree. However, the optimum split is constructed in random forests based on a random selection of functions.

These algorithms are the essence of data science. It’s better to master these functions and quickly become a pro data scientist. Cheers to your data science career!

What Security Issues Does Metaverse Bring?

Reasons, why have to you, wear exercise garb

How to fix BoAt Air dopes not working

What are the advantages and disadvantages of broadband...

How to Upgrade your Infographic Guides Using QR...

What You Need To Know About Boiler Pressure

The Sandbox Has Launched a $50 Million Metaverse...

In the field of Metaverse: what role will...

Shopping in the Metaverse